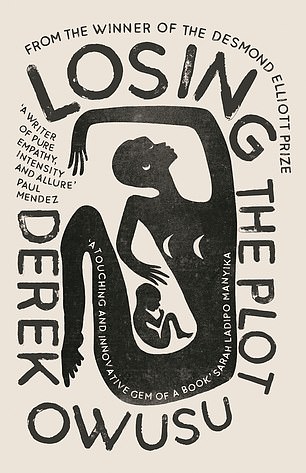 Owusu’s prize-winning debut That Reminds Me was a fragmentary verse novel about the later-life hardships faced by a British-Ghanaian protagonist raised in the care system.

His unsettling new book, raw and disconcerting, likewise uses a tricky style for a tricky subject, as Owusu seeks to portray his mother’s experience of leaving Ghana for the UK, where he was born.

Short chapters recount her taxing years as a quick-tempered young parent in a nervy poetic style unafraid to use plenty of untranslated Ghanaian Twi. But there’s also a running commentary in the margins, where Owusu gives us his own take — in chattier vernacular — on the events he’s trying to imagine from her point of view.

Hardly straightforward, but the divided narrative is a powerful way to evoke the push and pull of a fraught filial relationship in which mutual misunderstanding movingly proves to be a basis of love, by requiring faith — or trust — from both sides.

The latest writer to tackle the subject is Rin Usami, 23, who was still at university when she became a runaway bestseller with this bruising parable on the perils of digital-era fandom.

Akari is in her late teens when Masaki, the boy-band pin-up she is obsessed with, faces an accusation of assault.

Her first-person narrative (admirably translated by Asa Yoneda) captures the ensuing online frenzy as well as the inner torment of a protagonist whose self-identity is built on hero worship.

The potent mix of topical satire and psychologically incisive character study deepens into a moving portrait of family strife as Akari grows increasingly withdrawn from her mother and sister.

But it’s a short book, and ultimately a slight one — a marker laid down by a writer set for bigger things, rather than an apex of achievement. 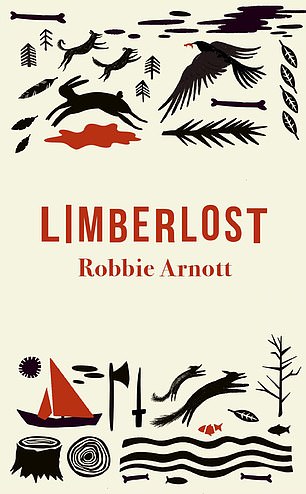 Limberlost, more earthbound in focus, spans decades but turns on the events of a single summer, when teenaged Ned occupies himself trapping rabbits while his older brothers are fighting World War II.

His accidental capture of a quoll, or tiger cat, sparks an inner turmoil that presages chewy themes of violence and ownership; in later years we see Ned as a successful farmer, quizzed by his university-educated daughters about whether he’ll give up his land as the inadvertent beneficiary of colonial bloodshed.

It’s clever how the novel continually reframes Ned’s desires to put a perspective on them that he struggles to share. The descriptions of the natural world are wonderfully vivid, too. But the book’s scrambled chronology ultimately seems a ruse for injecting muchneeded drama into what is largely a static narrative of thwarted longing.

The cocaine cuckoos in the nest: New book reveals the truth about County Lines gangs