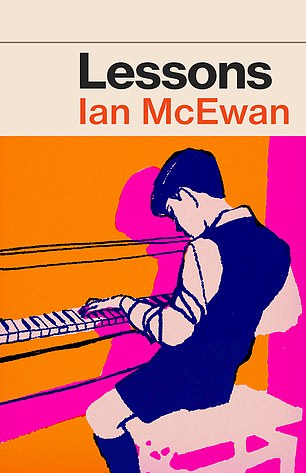 This ambitious novel follows the life of Roland Baines, born in 1948 and sent by ex-pat parents from colonial Libya to a rural boarding school (as was McEwan, one of many plot-line parallels) where, aged 11, a sexually predatory piano teacher, Miriam, touches him.

Three years later, as the Cuban missile crisis threatens and he fears dying a virgin, he succumbs to her controlling passion, which will sabotage his future.

Abandoning his musical talent, he travels aimlessly until he meets a German woman, Alissa, who (as so many male writers have done) later brutally leaves him and their baby son to become a bestselling author. As the backdrop of world events, from Chernobyl to the pandemic, poses questions about what determines our fate, Roland confronts secrets, loves and betrayals that have haunted him.

As ever, it is the precision of McEwan’s prose that propels this absorbing epic. But the overwhelming scale leaves a sense of unfulfilled emotional potential in many strands — Miriam’s abusive love and Alissa’s maternal rejection in particular could, as so often with McEwan’s female characters, justify a novel in themselves.

It’s 1990, and when photographer, gambler and promiscuously gay Maali Almeida wakes up, he discovers he’s dead and dismembered in what would be God’s waiting room — if only he believed in God.

Instead, spirits with clipboards tell him he has just seven moons (days) to wander the In Between before he forgets everything; seven moons in which, unseen and unheard, he must show his best friend Jaki and his lover where he has hidden photographs exposing the horrors of Sri Lanka’s 1980s civil war.

‘Forgetting,’ he realises, is a political weapon, so his pictures will be his legacy. Meanwhile, he must battle demons both living and dead who lay bare the violence, corruption and absurdity of a country at war with itself.

Blackly funny and darkly serious, this Booker-shortlisted biting satire detonates a babble of voices, colours and moving relationships that leave images as vivid as any camera could capture. 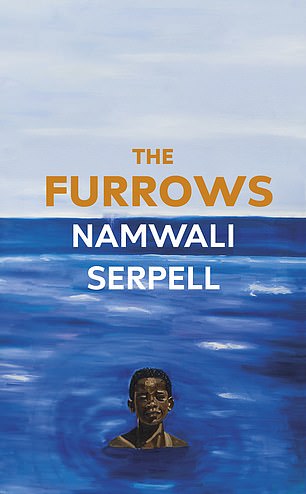 Cassandra Williams, 12, is in charge of her seven-year-old brother, Wayne, when he’s killed in an accident — but his body disappears.

Cassandra, known as C, is tortured by guilt and, despite years of therapy, replays the tragedy on a loop; did he drown, fall from a carousel or get run over — and does it matter?

As C says: ‘I don’t want to tell you what happened. I want to tell you how it felt.’ Her white middle-class mother (C’s father is black) refuses to accept that Wayne is dead and establishes a high-profile charity for lost children, while the father leaves and remarries.

As a study in dysfunctional grief it is mesmerising. Then suddenly we are in another story, that of black petty criminal Wayne Williams, who is also searching for a missing boy of the same name. As his and C’s paths cross, a complicated narrative of race, class, fantasy and reality intertwine, but the promise of the first half sadly isn’t quite fulfilled in the second.

Reading is its own reward – but our quiz winner will also get £1000!