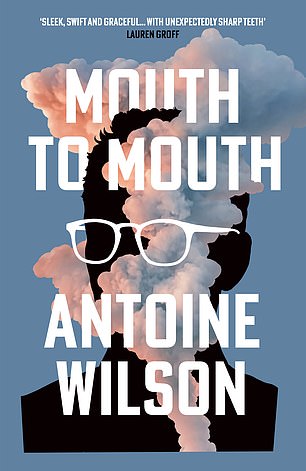 Two men, who last met more than 20 years ago as students at UCLA, bump into each other at a departure lounge in New York. Their connecting flight is delayed so Jeff invites our unnamed narrator for a drink, over which he recounts, apparently for the first time, his bizarre life story.

Jeff once saved a man from drowning and, after the event, finds himself so intrigued by the power he has just exerted over the fate of another that he starts slowly infiltrating the life of the man he saved and establishing a relationship with his daughter.

Yet, what are Jeff’s true intentions? And how much does the man he saved, Francis — in Jeff’s account a nasty piece of work — remember about what happened that day on the beach?

The ghost of Tom Ripley hangs over this slippery tale, as the reader is forced to repeatedly appraise the material they are being told while willingly succumbing to its grip. A novel to gulp in one sitting.

It’s terribly hot where the Red People in Maggie Gee’s latest novel come from. They’ve pitched up by boat in Ramsgate, at first in small numbers.

They don’t look quite human but they are happy enough, the children settling in merrily at school, their de facto leader, who goes by the name of The Professor, hooking up with a wealthy local resident. The head of the local school is determined to make the Red People feel welcome, particularly in the face of grumblings from the local Put Britain First organisation, and arranges a celebratory fete at Midsummer.

Yet the Professor, who seems, mysteriously, to be in direct communion with the universe, has other ideas.

Set in the 2030s, The Red Children reads like a collection of headlines from recent British history — migration, boat landings, Covid, climate change — mixed in with the strangeness of myth.

Yet where previous novels by Gee have dramatised to terrific effect the uneasy undertow to British race relations, The Red People somehow feels both blunt and inconsequential. 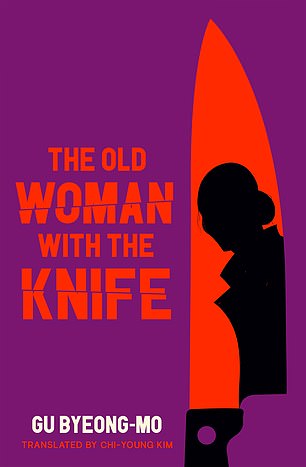 THE OLD WOMAN WITH THE KNIFE

You probably wouldn’t notice the 65-year-old protagonist of this South Korean hit if you passed her on the street. Which, to some extent, she’s banking on: going by the name of Hornclaw, she’s a highly accomplished member of a ‘disease control’ organisation, capable of taking out a target with a single flick of a poisoned knife and disappearing into the crowd.

Yet her plans for retirement after 45 years of killings are upended when a younger member of the agency starts plotting against her, training his crosshairs on a local doctor and his family for whom Hornclaw, who lives alone with her dog, has started to have feelings.

Byeong-Mo mixes cartoon violence — you can almost hear the text sing Kapow! — with incisive commentary on South Korean social politics in this fast-moving tale. And if her novel sometimes sacrifices depth for thrills, its kick-ass approach to narrative convention leaves much of contemporary British fiction feeling positively lily-livered.