Slimani’s new novel, “In the Country of Others,” is modeled on her grandmother’s immigration from France to Morocco amid Morocco’s fight for independence. 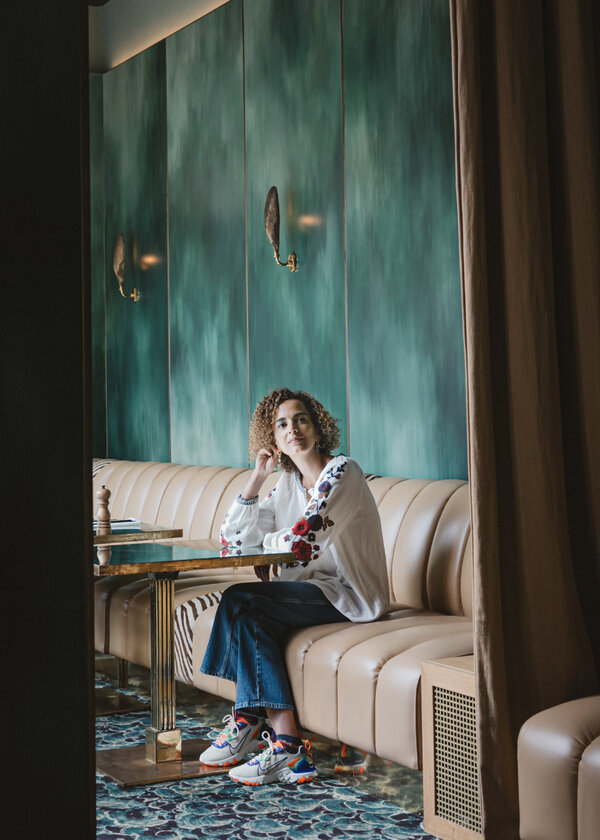 PARIS — “In the Country of Others,” the French-Moroccan author Leïla Slimani’s latest book, is an unorthodox immigration story. The central character, Mathilde, is a blond Frenchwoman — modeled after Slimani’s grandmother — who meets a Moroccan soldier during World War II. She follows him back to his country, then a French colony, where she finds herself the unwanted outsider.

One True King: Preview the last School for Good and Evil book