Kate Braverman, a brash and theatrically dramatic writer whose novels, short stories and poetry were dense with lush and spellbinding imagery, died on Oct. 12 at her home in Santa Fe, N.M. She was 70.

Her daughter, Gabrielle Goldstein, said the cause was cardiac arrest.

Outspoken and outrageous, Ms. Braverman brought a ferocious energy to books like “Lithium for Medea” (1979), whose focus was often women on society’s margins.

“Ms. Braverman possesses a magical, incantatory voice and the ability to loft ordinary lives into the heightened world of myth,” Michiko Kakutani wrote in her New York Times review of “Palm Latitudes” (1988), a novel about three women in a Los Angeles barrio, including La Puta de la Luna, the most famous prostitute in the neighborhood.

“The night will be as all others, treacherous, studded with disguised traps and graves,” Ms. Braverman wrote of La Puta. “She will survive it. There will be gold and the danger of barter with strangers, foreigners with metallic mouths of invisible eaten coins and greed, with mouths that are miniature replicas of the city, voids, empty, less than mud or clay, which are fundamental.”

Ms. Braverman — who struggled with addictions to cocaine in the 1970s and ’80s and to heroin at times in the 1990s — found purpose in writing. It was more than a mission; it was a mystical conjuring that brought her characters to vivid life. Stories, she said, revealed themselves to her on the page in an almost cinematic fashion. 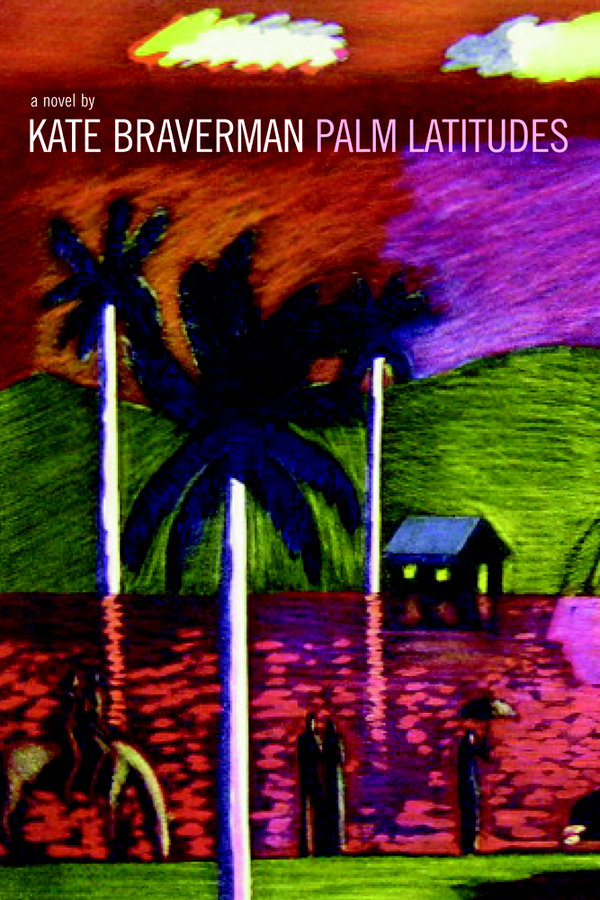 “It’s not a flat surface but three-dimensional, with an audio track, scents, seasons, an entire substrata of sound and cadence,” she told Bella Online, a women’s publication, in 2018, in explaining her attraction to writing. “The page is a unique kingdom, vast, mysterious and eccentrically indigenous. It’s like a dance, you do some and it does some. To have the page open itself, to shed its skin and allow you to autopsy the living and the dead, is an inexplicable experience.”

She harbored no doubts that her fiction had elevated her into an exalted place in literature beside men like Saul Bellow, Joseph Conrad, Philip Roth, Ernest Hemingway and Norman Mailer.

“I should not be compared to other women,” she said in 2006 in an interview on “San Francisco/unscripted,” a local television show. “I do not write or live like a woman. I’m a complete outlaw in my sensibility and in my demand that women be given total access to the page, which they are not.”

But, she conceded, “Sylvia Plath, 50 years later, is still not really in the canon because she dared to complain about the ‘smog of cooking, the smog of hell.’”

Kate Ellen Braverman was born on Feb. 5, 1949, in Philadelphia. Her mother, Millicent (Glubt) Braverman, co-owned a public relations agency, and her father, Irving, was a contractor. The family moved to Los Angeles when Kate was a child.

Kate envisioned herself as a writer from a young age and attended a writing workshop at U.C.L.A. when she was 15. When she was 16 she left home for Berkeley, where she attended high school. She graduated from the University of California, Berkeley, with a bachelor’s degree in anthropology. (She would earn a master’s in English from Sonoma State University in the 1980s.)

In 1971 she moved back to Los Angeles, where she was a founder of the Venice Poetry Workshop. Returning to her adopted hometown reignited feelings of alienation, loneliness and loathing for the city that she described, in a 2006 interview with The San Francisco Chronicle, as a “gulag with palm trees.”

She felt like a permanent outsider in Los Angeles, which she said lacked an intellectual community that recognized or appreciated her. She told The Chronicle, “I was continually having to translate myself into a local dialect that I barely spoke.” 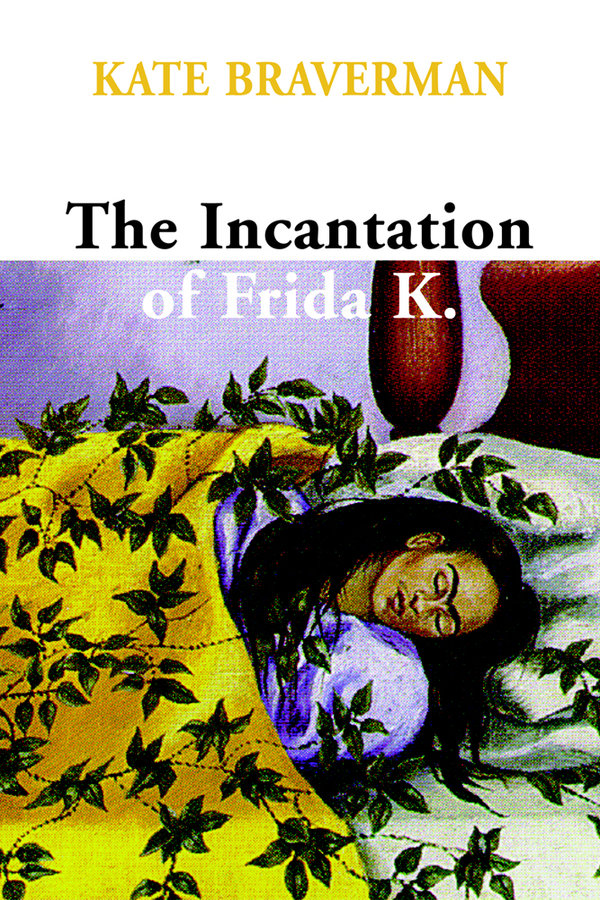 Yet she stayed there, writing more stories, poems and novels, including “Wonders of the West” (1993) and “The Incantation of Frida K.” (2001), an imagined memoir of the painter Frida Kahlo, looking back at her life on her sickbed.

Reviewing the Kahlo book for NPR, the novelist Alan Cheuse said, “As with Kahlo herself, women are Braverman’s great subject, but she also riffs in remarkably beautiful passages on the nature of cities and on the effects of drugs.”

In phone interviews, both women described a high-octane and uncompromising teacher who inspired them to add propulsive power to their work. But they also said she could be tough on the students; some of them, Ms. Fitch said, wept in their cars outside Ms. Braverman’s house after being criticized.

“She lived and died by the word,” Ms. Dunn said. “If you were writing anything less than incendiary prose, you weren’t living up to the challenge of the word.”

Ms. Fitch recalled: “Her voice is constantly in my head. When something was particularly well phrased, she’d go, ‘Yum, yum,’ and when I write, I sometimes say, ‘Yum, yum.’”

Nearly 20 years after her last class, Ms. Dunn received a letter from Ms. Braverman that reminded her of her unyielding approach to literature.

“You thought writing a reasonable profession,” Ms. Braverman wrote. “You thought you could wear linen and gloves. You didn’t realize the habitual hazards of this art form, the contagious derangement, the exposure and subsequent addiction to toxins, the delirium of thirty hours in stark communion with a self that is insatiable for discovery.”

She left Los Angeles for Alfred, N.Y., in 1995 with her second husband, Alan Goldstein, and her daughter. But after about seven years, she moved again, to San Francisco, with Mr. Goldstein. There she found an artistic community she felt was more welcoming to her than Los Angeles had been.

In 2006, she published “Frantic Transmissions to and From Los Angeles: An Accidental Memoir” (2006), which looked back at her life in the city she had long reviled.

Her publisher, Graywolf Press, awarded her its first nonfiction prize for that book, but she refused to accept it because, she said, the book’s ending had been censored.

She accepted other honors, including an O. Henry Award in 1992. In 2004 she received the Raymond Carver Editor’s Choice award and the Christopher Isherwood Foundation Fellowship.

Ms. Goldstein, her daughter, is her only immediate survivor. Her marriages to Donald McKenzie and Mr. Goldstein ended in divorce.

About a decade ago, Ms. Braverman moved to Santa Fe. Her short-story collection “A Good Day for Seppuku” was published in 2018.

“Braverman pressurizes psychic landscapes into heated fields of organic matter, glowing or rotting,” Katy Waldman wrote in her review of that book in The New Yorker.

Michael Clark, a longtime friend, said that a year ago Ms. Braverman told him she was no longer writing. That retirement appeared to last less than two weeks.

“She was a dynamo and kept on writing, no matter what,” Mr. Clark said by phone. “She called me 10 days ago and said, ‘I have to stop, I’ve finished a draft and I’m exhausted.’”

Richard Sandomir is an obituaries writer. He previously wrote about sports media and sports business. He is also the author of several books, including “The Pride of the Yankees: Lou Gehrig, Gary Cooper and the Making of a Classic.” @RichSandomir