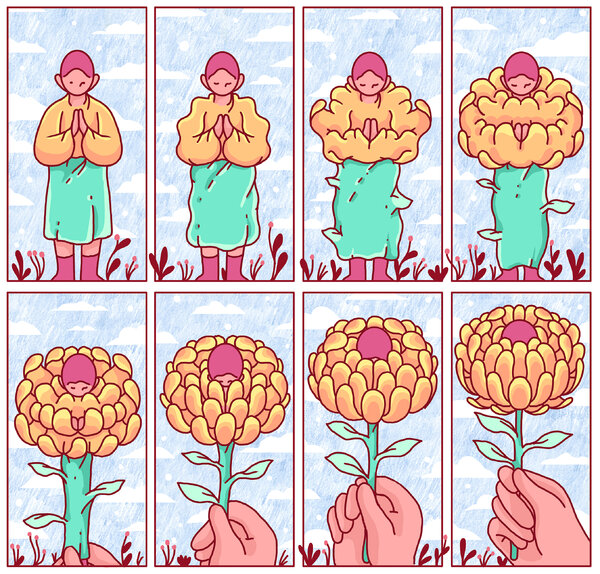 We all know what it means to be conscious. Consciousness is what distinguishes being awake from being in a coma or a state of dreamless sleep. I am now conscious, and so (presumably) are you. Many animals — probably all mammals — have conscious minds, but plants and bacteria do not. Nor do computers (so far). Nor do stars, or rocks.

Why is consciousness important? Well, in a way, it’s the basis of everything that’s important. Without consciousness, there would be no pleasure or pain; no good or evil; no experiences of beauty, or of love. In a universe that never evolved conscious minds, nothing would matter.

Intimately familiar though we are with it, consciousness confronts us with a mystery. It doesn’t readily fit into our scientific conception of the world. Consciousness seems to be caused by neural firings in our brains. But how can these objective electrochemical events give rise to ineffable qualitative experiences, like the smell of a rose, the stab of a pain or the transport of joy? Why, when a physical system attains a certain degree of complexity, is it “like something” to be that system?

This is the “hard problem” of consciousness: the problem of how subjective mind arises from brute matter. (There is also an “easy problem,” that of determining what role consciousness plays in the information-processing economy of the mind. But one thing at a time.)

In the last few decades, the mystery of consciousness has exercised thinkers of all stripes, sometimes driving them to rather desperate-sounding devices. Philosophers (Thomas Nagel, David Chalmers) have flirted with “panpsychism,” the idea that consciousness might be a fundamental ingredient of all matter, right down to the atomic level. The Nobel-laureate physicist Roger Penrose has speculated that some kind of quantum magic might be behind it. In his mega-best-selling “Gödel, Escher, Bach,” the computer scientist Douglas Hofstadter argued that consciousness arises when the brain becomes intricate enough to form self-referential “strange loops” — neural equivalents of Gödel’s notorious formula that says, “I am not provable.”

Meanwhile, neuroscientists have tried to understand consciousness as a biological phenomenon — like, say, digestion. Using brain-imaging and other empirical techniques, they have sought out the neural signatures of conscious thought within the gray spongy matter in our skulls. Among them have been the Nobel laureates Francis Crick and Gerald Edelman, each of whom produced a book outlining his own favored take on consciousness. Today, one of the most distinguished researchers working along these lines is Antonio Damasio, a Portuguese American who holds a chair in neuroscience at the University of Southern California.