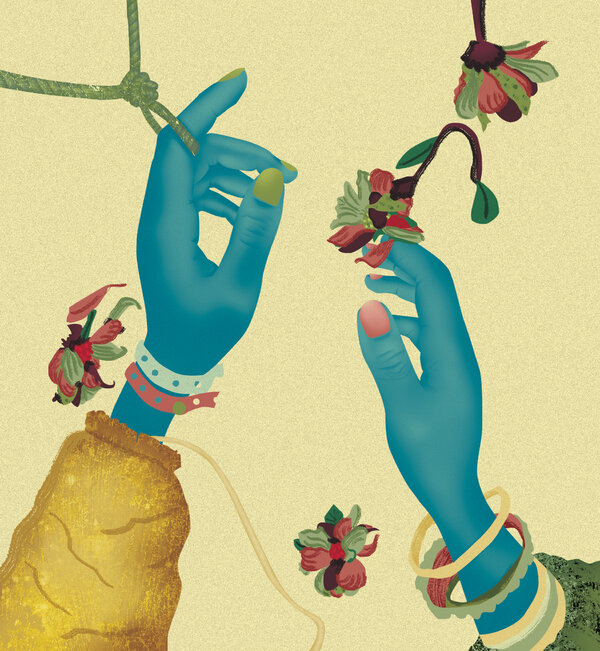 Anyone attempting to understand 21st-century America via its literary fiction might believe that neither religion nor politics plays a significant role in shaping the lives of its inhabitants. Politics with a lowercase p is often at work, but with a capital P almost never; and religion, one might say, is largely the preserve of Marilynne Robinson. It was clear the Trump years would place a new set of demands on the novel, though readers will not immediately recognize Nawaaz Ahmed’s debut, “Radiant Fugitives” — about an Indian American woman volunteering on Kamala Harris’s attorney general campaign in 2010 — as responding to these demands.