I’ll have a 99 with petrol sprinkles! American professor of religion says the world has become obsessed with ‘natural’ items and methods despite them not always being the best option

It’s a good word, natural. Natural birth, natural food, natural fibres: all are excellent, I think we’d agree. But Alan Levinovitz, an American professor of religion, has a more nuanced view of the subject. He feels that the worship of nature has itself become almost religious in intensity.

His book is subtitled The Seductive Myth Of Nature’s Goodness — fighting words indeed. Nylon or rayon as good as cotton or linen? Organic carrots not innately superior to Walnut Whips? One might assume he was being contrarian just for the sake of it.

Actually, he’s not. Levinovitz is merely presenting the evidence for and against ‘natural’ things versus ‘unnatural’ things, and he allows his readers to make up their own minds. His book is full of fascinating observations, facts and stories that will make you think again about topics you thought you had already made up your mind about. 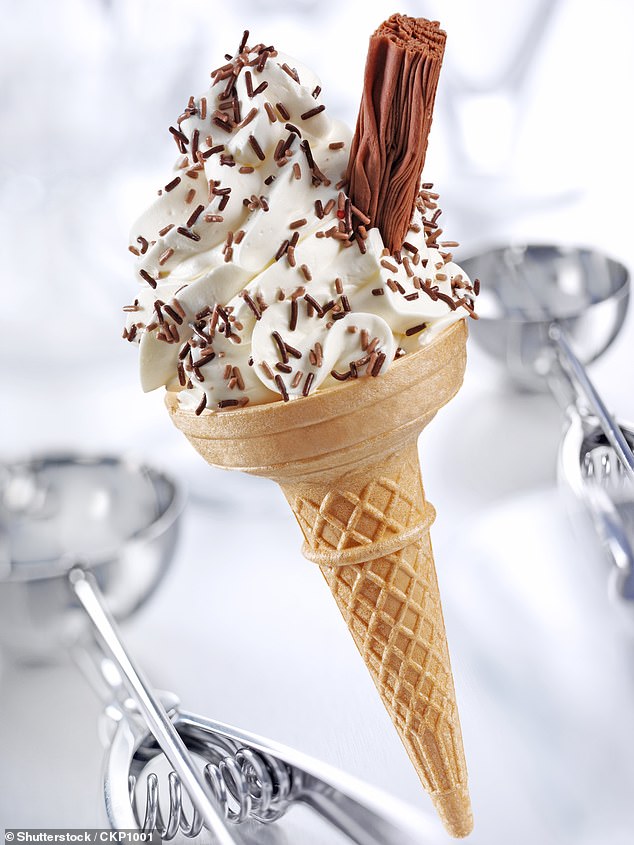 Alan Levinovitz who is an American professor of religion, presents the evidence for and against ‘natural’ things versus ‘unnatural’ things in a new science book (file image)

Take natural birth, for example. When my two kids were born, this was all the rage. The idea was that if you could give birth without pain relief or medical intervention, it was somehow ‘better’ than if you ingested every drug known to humankind or even, perish the thought, had a Caesarean. I went to classes led by earth mothers explaining that if giving birth the natural way was good enough for the prehistoric tribes of Papua New Guinea, it’s good enough for us.

Levinovitz is sympathetic to such feelings, because he and his wife had them, too.

‘We wanted our child’s origin story to be perfect and pure… for us, like so many others, that meant wanting birth to be natural.’

But in the few hunter-gatherer societies that still exist around the world, between 1 and 2 per cent of mothers die in childbirth — around 40 times higher than the rate in the U.S. Infant mortality in these societies never drops below 15 to 20 per cent. The South Indian Nayaka and the Aka of the western Congo basin do not name babies for at least a year, just in case.

This is only scratching the surface of a forensically detailed argument. Natural childbirthers say that childbirth isn’t a medical condition — they’re not ill, and so they want to be as far away from the bleeping machines of hospitals as they can.

But birth is dangerous, difficult and painful, says Levinovitz. My partner would certainly agree.

In his chapter about ‘natural’ foods, Levinovitz tells us all about the trade in vanilla, the world’s most popular flavouring.

Brands often claim they only use ‘natural’ vanilla, which suggests it has been taken from vanilla pods, most of which are farmed in Madagascar. 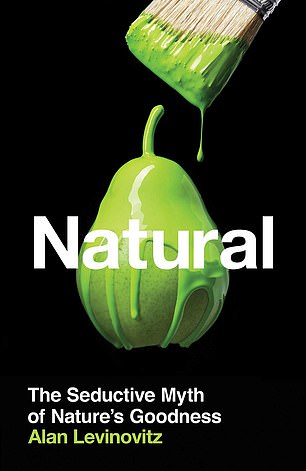 Vanilla farming from pods is incredibly labour-intensive, as each plant has to be fertilised by hand. Only the hands of women and children are small enough to do this, so child labour is the norm.

‘Real’ vanilla has thus become very expensive, although almost none of that money goes back to the impoverished Madagascan farmers.

Almost all vanilla that the rest of us consume is actually vanillin, a flavour chemical that was isolated at the end of the 19th century.

Until recently vanillin was manufactured as a by-product of the petroleum industry. Yes, the vanilla in your ice cream may come from crude oil. (It’s probably worth emphasising here that vanillin is completely harmless, wherever it’s from.)

From there Levinovitz moves on through natural healing and the anti-vaccination loons, via back-to-nature obsessives being killed by bears and performance-enhancing drugs for athletes, to good old Gwyneth Paltrow with her ‘natural’ (ie expensive) lifestyle brand Goop.

The last third of the book ties itself up in not-terribly-interesting philosophical knots, but overall this is a splendid piece of work, as wide-ranging and original as it is well-written. It’s strongly recommended.

How Richard Linklater’s ‘Dazed and Confused’ Came to Exist