COCONUT: HOW THE SHY FRUIT SHAPED OUR WORLD

You’d never have guessed it, but the humble coconut underpins rather a lot of what we laughingly call western civilisation.

You have to envy Robin Laurance, the photojournalist who dreamt up the idea for this splendid book. While he was researching it, he must have been overwhelmed by the sheer number of practical uses humanity has found for this single plant. 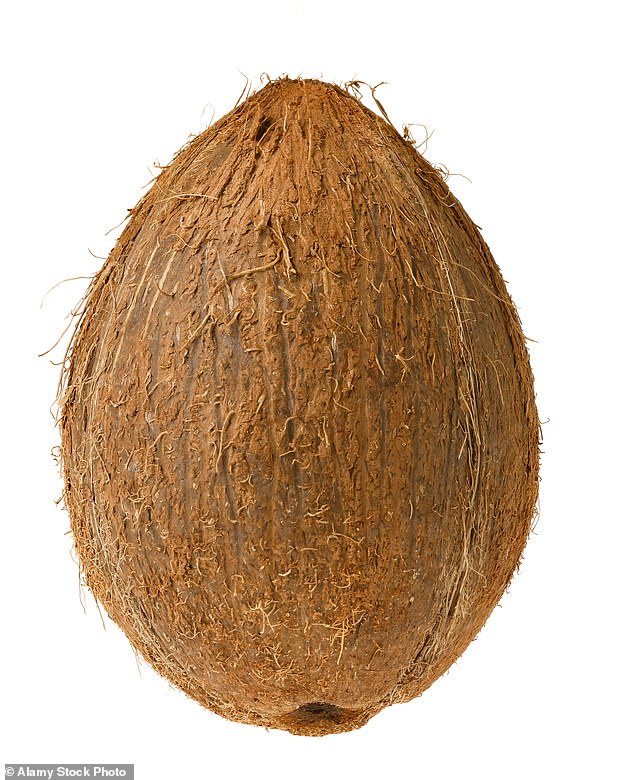 Photojournalist Robin Laurance takes readers through the history of the humble coconut in his new book Coconut: How The Shy Fruit Shaped Our World 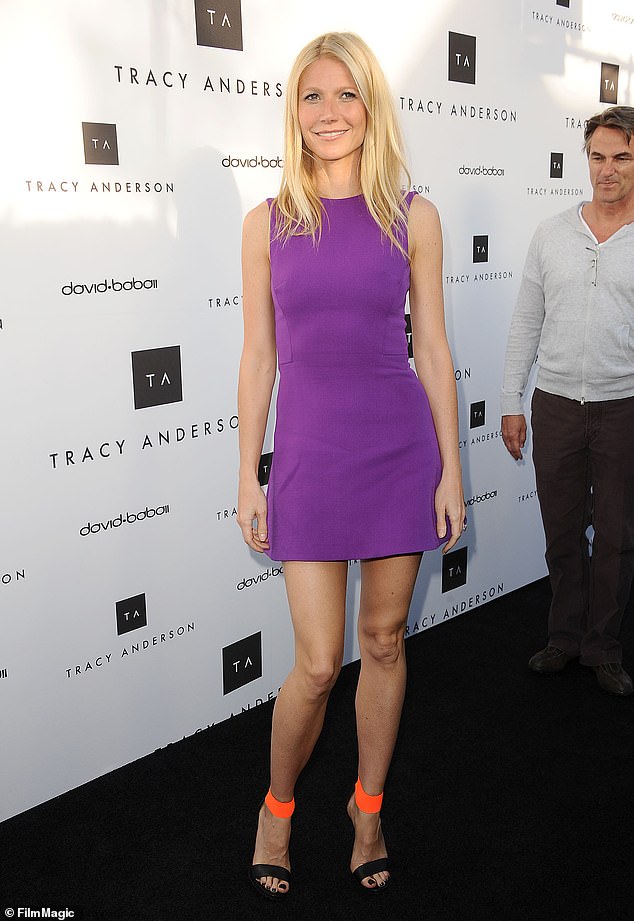 Turning each page, you start a new story of human derring-do without an obvious role for large, hairy, hard-shelled fruits of the palm tree and you wonder, how is he going to fit coconuts into this?

Ferdinand Magellan encountered coconuts on his first circumnavigation of the globe in 1521. He and his crew were traversing the Pacific and on the verge of starvation when they chanced upon the island of Guam.

There they fed on coconuts, their flesh and their water — and took plenty back on board.

News of the wonder fruit spread, and soon no far-flung traveller would consider setting sail without a decent pile of coconuts in his hold.

‘Without coconuts,’ writes Laurance, ‘the exploration of our planet would likely have proceeded at a more tentative pace.’

The Industrial Revolution is, at heart, the story of the industrialisation of the coconut. Candles were made out of coconut oil.

The soap fortunes of William Lever (Unilever) and Proctor & Gamble, still the world’s dominant detergent companies, depended on the supply of coconuts.

The copra, the ‘flesh’ of the coconut, gives us oil, coconut milk and desiccated coconut. 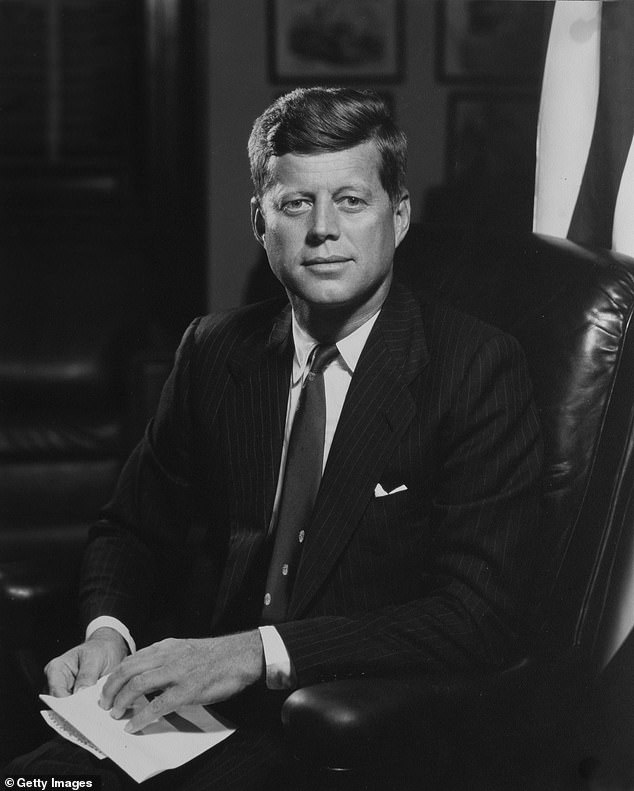 The exotic fruit also helped President John F. Kennedy when he was commanding a patrol torpedo boat in the Pacific 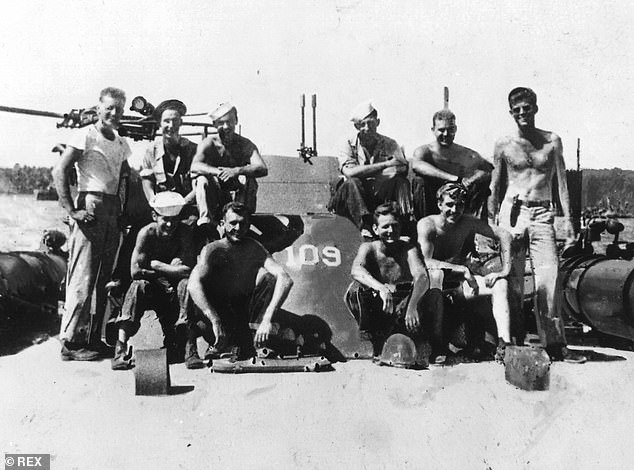 The husk supplies the fibrous coir, which was originally woven into rope and rigging for ships. And perhaps most valuable of all, the shell, when burnt, gives us coconut charcoal, which is one of the great natural filters of the world.

Your Brita water filter relies on it. So did gas masks in World Wars I and II. It’s used for filtering gold, for gastro-intestinal drugs, for storing electricity. All one plant!

This may sound nuts… 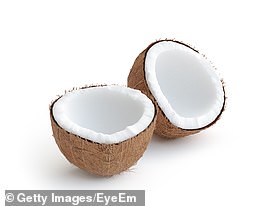 The coconut is a drupe, like a peach or a plum

The coconut is not actually a nut, it’s a drupe, like a peach or a plum

In 2006, Rolling Stone Keith Richards fractured his skull falling from a coconut palm in Fiji

In 2007 a record number of 5,567 people clip-clopped coconut shells together to launch Monty Python’s Spamalot musical

One of the best stories involves the young John F. Kennedy, commanding a patrol torpedo boat in the Pacific. Unfortunately a Japanese destroyer smashed into them and broke their boat in two.

The survivors had a three-mile swim to the nearest island to survive. There they naturally feasted on coconuts.

Once revived, Kennedy and his deputy swam to another island where they found friendly natives (who feared the Japanese as much as they did). It was too dangerous for the Americans to venture much further, but two of the islanders volunteered to take a message to the nearest U.S. base.

Kennedy carved his message on a coconut. The islanders got through the Japanese lines and the U.S. crew were rescued without further delay or loss of life.

When Kennedy reached the White House, he placed the coconut containing his message on his desk. It stayed there throughout his Presidency.

And the stories keep coming. In Peru, scientists develop a bacterium, Bti, that can kill mosquito larvae and therefore reduce the incidence of malaria.

Bti is harmless to fish, birds, mammals and humans, but how to reach the infant mozzies? By introducing the bacterium to the inside of a coconut shell, whose water contains the amino acids and carbohydrates necessary for the bacterium to grow. 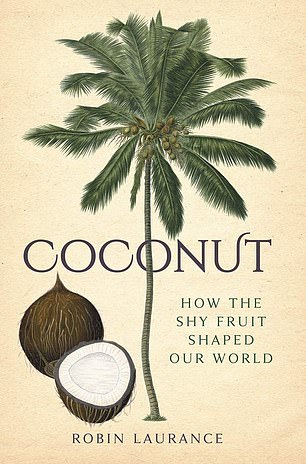 Let it ferment for two or three days, then throw the coconut shell into the nearest mosquito-infested pond and hey presto! Millions of dead mosquitoes.

Coconut is in cat litter: it reduces the smell. Coconut is in napalm, or at least the most destructive formula for the stuff. Imelda Marcos, she of the many shoes, hired the Philippines’ most eminent architect to build her a Coconut Palace in downtown Manila.

The floor is made of coconut parquet. The carpet on the main staircase is made from coconut coir. If you sit on the loo there, you’re surrounded by dark coconut tiles.

And why is the chocolate bar called Bounty? Because the mutiny on the Bounty was caused by an argument about coconuts. When Fletcher Christian was accused of stealing Captain Bligh’s secret personal stash, it was the last straw.

The following morning, Bligh and his followers were set adrift by Christian, with only a few coconuts to sustain them.

In 2002, the National Maritime Museum paid £71,700 for the coconut shell used by Bligh as a drinking cup on their subsequent voyage. It’s the world’s most expensive piece of coconut.

Tesco now sells 394 products containing coconut. Gwyneth Paltrow swills coconut oil around her mouth every evening to keep her teeth pearly white, and slathers coconut oil over her body after her nightly bath. She must now be about 20 per cent coconut. Remember, you read it here first.

Game of Thrones end: WHY did Drogon go? Everybody is missing one HUGE reason