How Dr Asperger sent children to their deaths: A terrifying expose of how doctors and psychiatrists cruelly abused the powers they had over troubled children

Asperger ’s Children : The Origins of Autism In Nazi Vienna

Early in 1939, German farm workers Richard and Lina Kretschmar wrote to Adolf Hitler asking for permission to kill their son. Severely disabled, Gerhard was, they said, a ‘monster’.

He was, as Edith Sheffer highlights in her powerful, disturbing book, the first recorded victim of the Nazi ‘child euthanasia’ programme.

Over the next few years, hospitals and asylums all across the Third Reich requested and received licence to kill children. Death had become a treatment option. Those deemed unfit for the master race could be eliminated: they were ‘unworthy of life’. 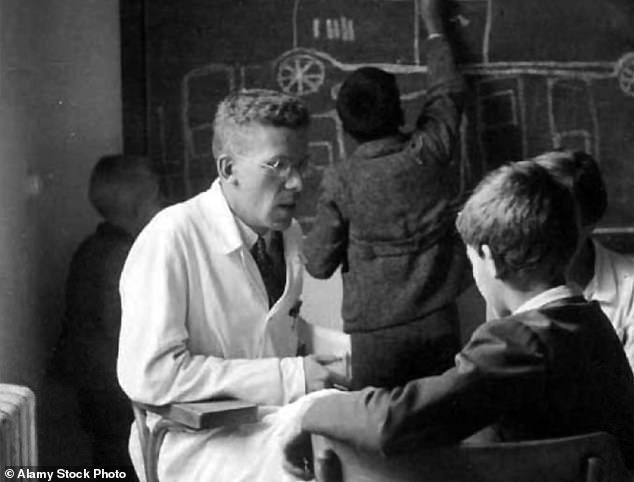 Influential: Hans Asperger at the children’s clinic in Vienna. Today, as Sheffer points out, his name is ‘part of our daily lives’

One of the death institutions was Spiegelgrund, a children’s clinic in Vienna, where nearly 800 children are known to have been murdered during the war years.

Hans Asperger was a young paediatrician working in Vienna at the time. Today, as Sheffer points out, his name is ‘part of our daily lives’. Asperger’s Syndrome, a form of autism, is a familiar diagnosis, yet Asperger was little known throughout his life.

In 1944, he published a doctoral thesis in which he wrote about what he called ‘autistic psychopathy’. It was only in 1981, a year after he died, that a British psychiatrist named Lorna Wing rediscovered the thesis and publicised his diagnosis as Asperger’s Syndrome.

Over the past 40 years, Asperger’s work has become mainstream. Just as his name has become well-known, so the rates at which children have been diagnosed with some kind of disorder on the autism spectrum have shot up. In the U.S. in 1985, one in 2,500 children was so classified. In 2016, it was one in 68.

So, should we be lionising Asperger as a heroic visionary? A man ahead of his time? Edith Sheffer does not think so. Quite the reverse. His legacy is irredeemably tainted by his association with ideas and actions from the Nazi era but, unlike some of his Viennese colleagues, Asperger did not face criminal charges after the end of the war. His career flourished. 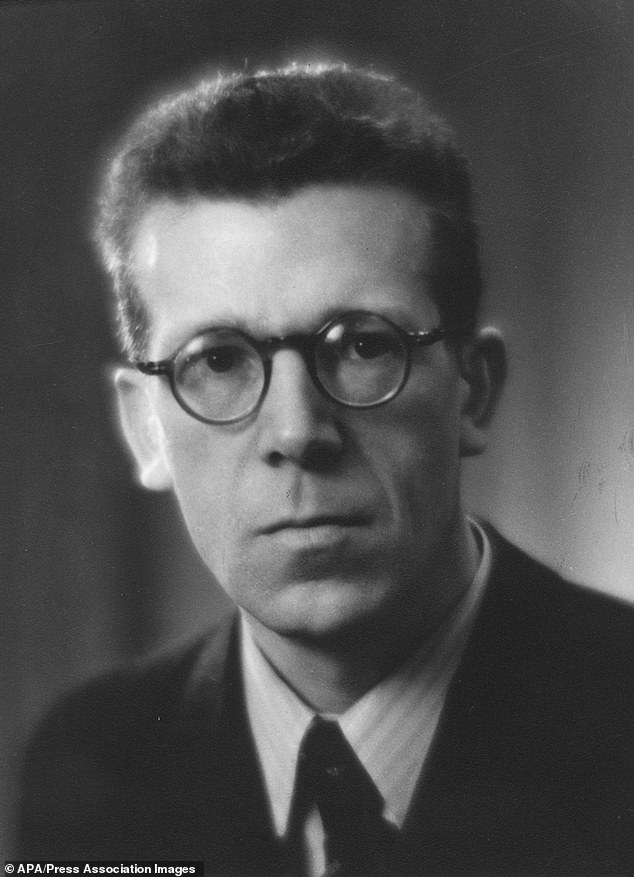 Unlike some of his Viennese colleagues, Hans Asperger did not face criminal charges after the end of the war. His career flourished

He was a devout Catholic and he had never joined the Nazi party. However, Sheffer makes it clear that he knew about the child euthanasia programme. Ordinary Viennese citizens heard rumours of it so, as a doctor working in a children’s hospital, Asperger was certainly aware of it.

And yet Asperger encouraged other doctors to refer children to Spiegelgrund and he even sent patients there directly from his own clinic. He was a close colleague of Erwin Jekelius, who began the war as director of the Steinhof asylum, where he oversaw the deaths of around 4,000 adults judged superfluous to Nazi requirements.

Jekelius’s activities were notorious. In October 1940, a demonstration outside the Steinhof was broken up by the police and the SS. Even the British knew what he was doing. The RAF dropped leaflets on Vienna in September 1941, warning citizens: ‘Jekelius haunts the corridors of Steinhof… in a white doctor’s coat with his syringe. He does not bring new life to the ill, but death.’ 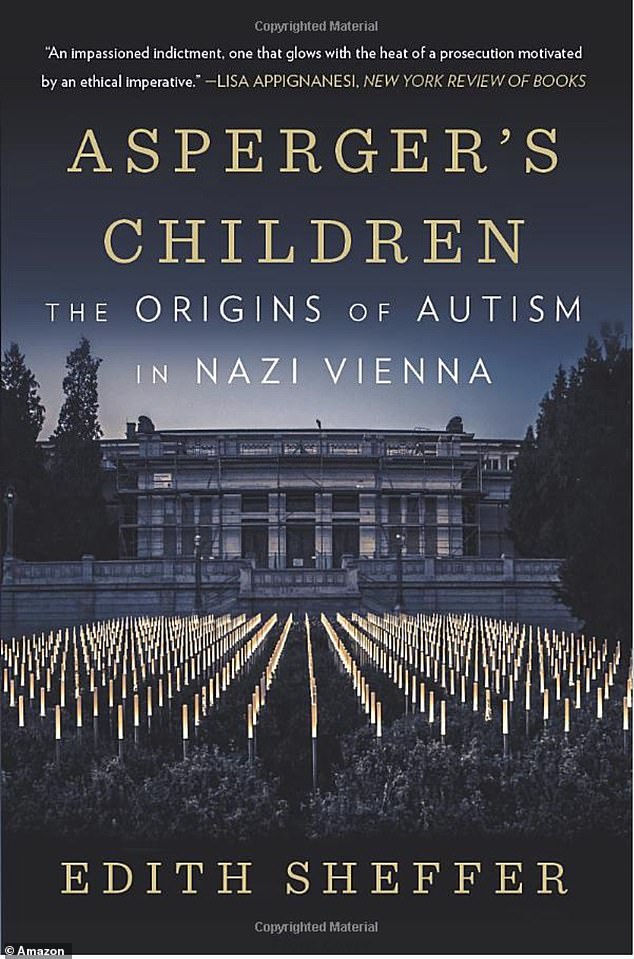 Jekelius, described by one man who knew him as a ‘satanic figure’, was so active in the Nazi regime that he even became engaged to Hitler’s sister, Paula. The Führer disapproved of the match and it was broken off. In autumn 1940, Jekelius also became director of Spiegelgrund.

Some of what happened in Spiegelgrund is scarcely credible and makes for painful reading. Children could end up there for the most trivial of reasons.

Ernst Pacher was eight years old when he found himself taken into care after waving at an enemy airplane. He was later moved to Spiegelgrund. Punishments were frequent, cruel and humiliating.

Staff gave children so-called ‘vomit shots’ which induced hours of stomach pain and throwing up. At other times, they were injected with the ‘sulphur cure’ which caused temporary paralysis.

Friedrich Zawrel, a Spiegelgrund survivor, recalled how, at the age of 14, he was displayed naked in front of 30 female nursing students. A doctor used a baton to point out the physical ‘defects’ which made him genetically inferior. Many of the students laughed, as if they were attending ‘a circus performance’.

Individual buildings at Spiegelgrund were known as pavilions. Pavilion 17 was a place of observation but could all too easily become an antechamber to death. Pavilion 15 was where children were killed. The usual method was to grind up Luminal or Veronal tablets and put them in food. This was mixed with sugar or syrup to disguise the bad taste.

The Spiegelgrund inmates were only too aware of what might happen to them. Doctors conducted regular selection processes. As one survivor later testified: ‘The first children they selected were the bedwetters, or harelips, or the slow thinkers… We did not dare ask where they were taken. We never saw them again.’

Handcarts trundled across the grounds carrying corpses. A boy named Alois Kaufman summoned up sufficient courage to peek inside one when it was temporarily untended. He saw ‘little Karl W. who was lying in this green cart. He was dead. He had just been sitting at the desk behind me at school’.

This was the regime in which Asperger was implicated. He had a hand in the transfer of dozens of children to what he knew was likely to be their death.

Her book is a terrifying expose of how doctors and psychiatrists cruelly abused the powers they had over troubled children.