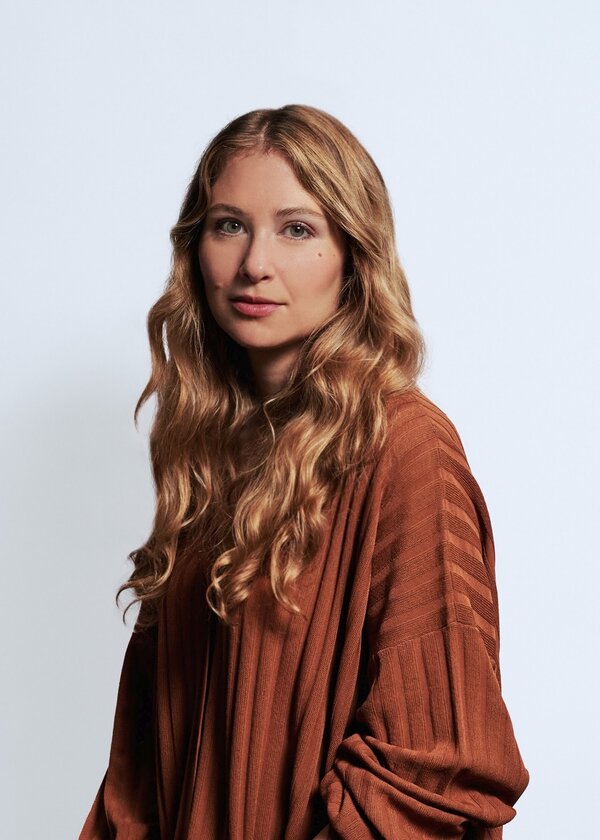 Alexandra Brodsky’s “Sexual Justice: Supporting Victims, Ensuring Due Process, and Resisting the Conservative Backlash” seems, at first, as if it is going to be a work of soul-searching about the campus anti-rape movement.

In 2013, Brodsky, then on her way to law school, was a founder of Know Your IX, a student group that fought to use Title IX of the 1972 Civil Rights Law, which prohibits sex discrimination in education, to get schools to do more to protect students from sexual assault. Now a civil rights lawyer, she’s been at the center of the long battle about how campus sexual misconduct allegations should be resolved. And the introduction to her book suggests she’s had some second thoughts.

Some Title IX advocates, she writes in the first pages, “abandoned complexity, dismissing concerns about due process out of hand, or rejected reasonable reforms because they came from ‘the other side.’ Some used low rates of false reporting to excuse mistreatment of the accused, or were cavalier about the stakes for a student facing suspension.” She described spending a year in law school reviewing lawsuits from students who claimed they were wrongly suspended or expelled for sexual assault. She struggled to balance her empathy for them with her wariness of what the philosopher Kate Manne has called “himpathy,” outsize concern for male perpetrators at the expense of victims.

I was eager to read more about this struggle, but most of “Sexual Justice” isn’t a book about gray areas or ambivalence. It’s something less interesting but potentially more useful: a treatise from a committed activist laying down broad guidelines for fair adjudication processes. “My focus is the steps by which people can vet an accusation of sexual harassment, rather than the matter of what constitutes sexual harassment,” she writes.

Because of horror stories about Kafkaesque tribunals, school-based sexual assault and harassment investigations have come under attack from left-leaning civil libertarians as well as from conservatives. While acknowledging instances of overreach, Brodsky wants to defend and improve institutional processes for dealing with sexual assault outside the criminal justice system. Her book is a practical, lawyerly work that will, I suspect, be valuable to other activists as well as to school administrators and human resources officers.

Perhaps this is faint praise. I think I share Brodsky’s politics — I’m broadly sympathetic to the movement she helped catalyze, but also take its civil libertarian critics seriously — and was frustrated by how, despite her respect for nuance, she elides some difficult issues. Part of the problem is her decision to mostly gloss over the expanded conceptions of sexual assault that are key to many campus controversies. (She does say, in her conclusion, “Definitions of sexual harassment should be neither under- nor over-inclusive.”) Usually, it is unfair to criticize a book for what’s not in it, but it’s hard to evaluate whether institutional discipline is just without understanding what people are being disciplined for.

In one section, Brodsky discusses a graduate student who felt wronged after a fellow student accused him of sexual assault. “The alleged victim had reported two forms of unwanted sexual contact,” she writes. “The man admitted to the less severe of the two, and according to the university’s report he was found responsible only for that one. In our conversation, he told me he thought this contact was not bad enough to merit sanctions. If he is right about that, he has reason to be angry.”

This seems, at least to me, to imply a critique of the school’s standards for sexual misconduct. But without some idea of the underlying facts, it’s impossible to interpret.

The frequent narrative vagueness in “Sexual Politics” appears to be a deliberate political choice. Early on, Brodsky writes: “I’ve made a very purposeful effort not to dwell on the gory details of wrongdoing. I don’t want to treat trauma like pornography.” This is admirable to a point; I can see how readers might feel bludgeoned by repeated fine-grained descriptions of abuse. But beyond making the book feel bloodless, the lack of specifics sometimes seems like a way to avoid engaging with the substance of allegations.

In a very brief section about “moving” stories of perpetrators who experienced personal growth after institutional justice, Brodsky writes, “Another man who was accused of harassment as a young student found the process deeply painful, but also told me it spurred him to rethink how he treated others.” Lacking details, this anecdote tells us little.

Where “Sexual Justice” is clarifying and instructive is as an intervention into debates about who should handle sexual assault allegations, what standards of evidence should be used and what protections students should be afforded. Brodsky offers a convincing rejoinder to those who question why schools are investigating sexual abuse in the first place, rather than simply calling the police. She emphasizes that many institutions have internal disciplinary processes that work differently than criminal courts. Students who commit vandalism or get in fights are regularly sanctioned by their schools, and no one considers it an outrage against due process.

Brodsky understands, however, that nonjudicial processes for handling sexual assault claims will be discredited if they seem like kangaroo courts. Accused people, she writes, should be clearly informed of the charges against them. Both parties to a conflict should, ideally, have people assigned to them to help them navigate the system, and each should be given the chance to tell his or her story, present evidence and rebut the other side’s account. Brodsky’s book’s “mantra,” she writes, is that sexual abuse allegations should be subject to “the same procedures used for all other misconduct that implicates similar interests and similar stakes.”

This argument for better bureaucracy is not particularly scintillating. It still deserves to be read by everyone responsible for building the systems that regulate how people behave toward one another.