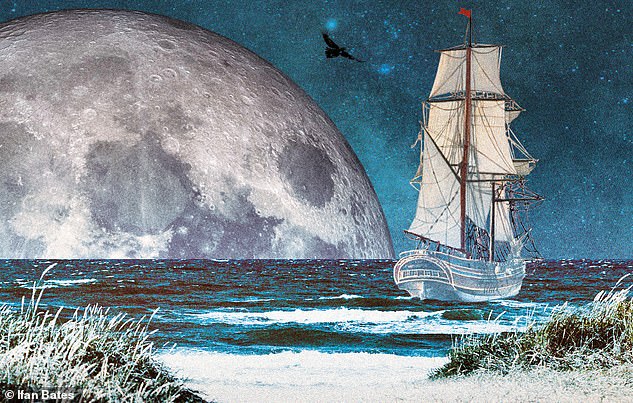 Jess Kidd’s fabulous fourth book sets sail in 1629, aboard the doomed Dutch ship, the Batavia. On board are a crew of malcontented sailors, rich and poor passengers, and nine-year-old Mayken.

As she traverses the decks she learns of the evil eel-like creature, Bullebak, but it’s the scheming humans she should be more wary of.

Meanwhile, in 1989, awkward, anxious Gil is sent to live on an inhospitable island off the Western coast of Australia with his crabby, outcast grandfather. Known as Batavia’s graveyard, it’s home to a brusque bunch of fishermen, and rife with rumours of Batavia’s restless ghosts.

Beautifully pitched, and told in the present tense, there’s a wonderful immediacy to the children’s stories as they cope with the harsh reality of their worlds but yearn for the magical and mystical, in this briny, beguiling book. 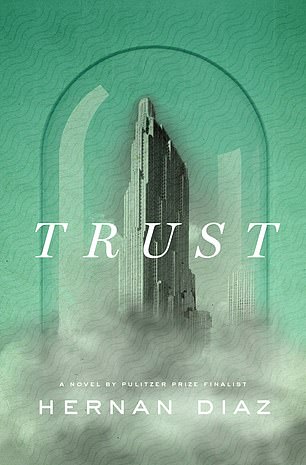 Hernan Diaz’s Booker- longlisted Trust is a tricksy, tantalising delight. It’s a mysterious tale of capitalism and economic catastrophe, marriage and myth-making, and a playful look at subterfuge and storytelling.

At the centre of four interconnected narratives is fabulously wealthy financier, Bevel, and his shadowy wife, Mildred, who soar in the Roaring Twenties and profit from the Wall Street Crash.

There’s an Edith Wharton-influenced novella about a tycoon and his ailing wife, a sketchy self-serving autobiography by Andrew Bevel where Mildred is sidelined, and then a revelatory memoir, researched by an astute sleuth of a ghost writer, who offers a different take on the tale of their marriage. Finally the long-dead Mildred steps into the limelight through the pages of her diary and tells all. It’s enthralling — delicate, detailed and deliciously stealthy. 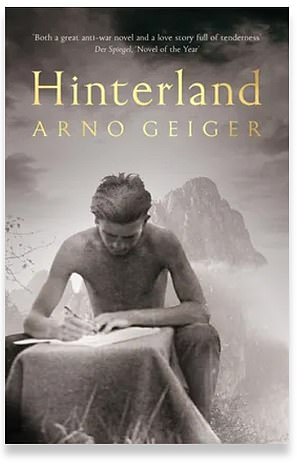 Sombre and sensitively written, Hinterland is a novel haunted by the shadow of war

Sombre and sensitively written, Hinterland is a novel haunted by the shadow of war.

It’s 1944 and Veit Kolbe, a young German soldier, has been wounded on the Russian battlefield — his physical injuries are painful, but it’s his mind that’s borne the brunt. Feeling like a ‘hunted animal’, he heads to a lakeside village in Austria to recover.

His life slowly becomes entwined with the inhabitants, including his hostile landlady, a gardener who dreams of returning to Brazil, and Margot, a young mother, whom he falls in love with.

The affair is tender and understated — a heartbreaking reminder of what everyday life could be like. But their peaceful sweetness is about to be disrupted as Veit is recalled to the Front to fight in a battle he no longer believes in, in a war he knows to be immeasurably wrong.

Who’s Lying to Us and Who’s Telling the Truth? Malcolm Gladwell Has Some Ideas