Harry Potter and the Philosopher’s Stone trailer for 2001 film

In 1997, the book (also renamed Harry Potter and the Sorcerer’s Stone in the US, the following year) introduced generations of fans to the wizarding world of Harry, Hermione and Ron, along with teachers, friends and enemies (including some who were somehow all three) like Snape, McGonagall, Dumbledore and Hagrid. It has so far sold over 120million copies, meaning most of us have read it. But how well do you know books and who said exactly what? Some quotes may seem a little easy, but there are three points available for each one. You need to give their first and last names and which chapter the quote is from, giving you the chance to win up to 48 points.

1. He’ll be famous – a legend … every child in our world will know his name!

3. The wand chooses the wizard, remember … I think we must expect great things from you, Mr Potter … After all, He Who Must Not Be Named did great things – terrible, yes, but great.

4. All you have to do is walk straight at the barrier between platforms nine and ten. Don’t stop and don’t be scared you’ll crash into it, that’s very important. Best do it at a bit of a run if you’re nervous. 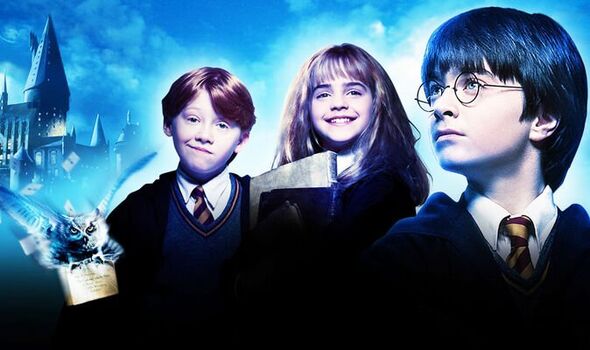 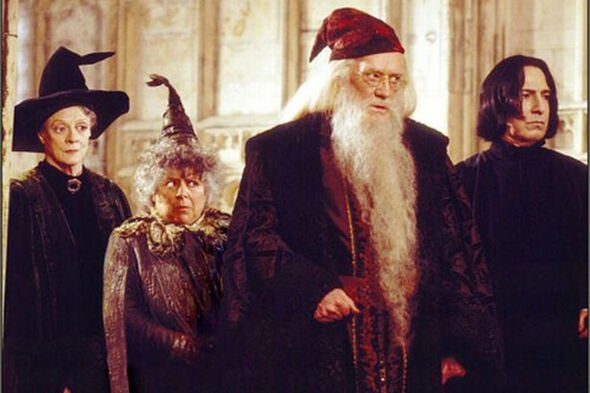 5. Welcome to a new year at Hogwarts. Before we begin our banquet, I would like to say a few words. And here they are: Nitwit! Blubber! Oddment! Tweak! Thank you.

6. You are here to learn the subtle science and exact art of potion-making. As there is little foolish wand-waving here, many of you will hardly believe this is magic. I don’t expect you will really understand the beauty of the softly simmering cauldron with its shimmering fumes, the delicate power of liquids that creep through human veins, bewitching the mind, ensnaring the senses … I can teach you how to bottle fame, brew glory, even put a stopper on death — if you aren’t as big a bunch of dunderheads as I usually have to teach.’

7. Your father would have been proud. He was an excellent Quidditch player himself. 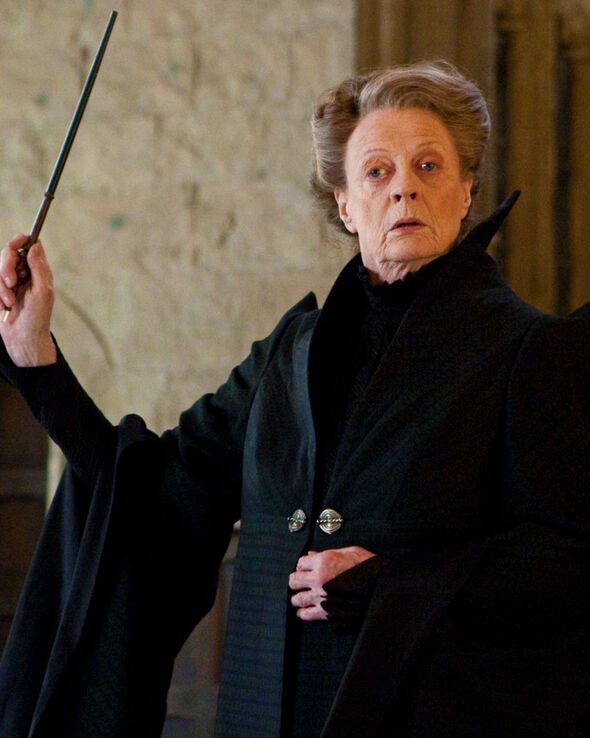 9. I do feel so sorry… for all those people who have to stay at Hogwarts for Christmas because they’re not wanted at home.

10.  Longbottom, if brains were gold you’d be poorer than Weasley, and that’s saying something.

11. I tell you, that dragon’s the most horrible animal I’ve ever met, but the way Hagrid goes on about it, you’d think it was a fluffy little bunny rabbit. When it bit me he told me off for frightening it. And when I left, he was singing it a lullaby.

12.  You want to be more careful. Hanging around like this, people will think you’re up to something. And Gryffindor really can’t afford to lose any more points, can they? … Be warned, Potter — any more night-time wanderings and I will personally make sure you are expelled. Good day to you. 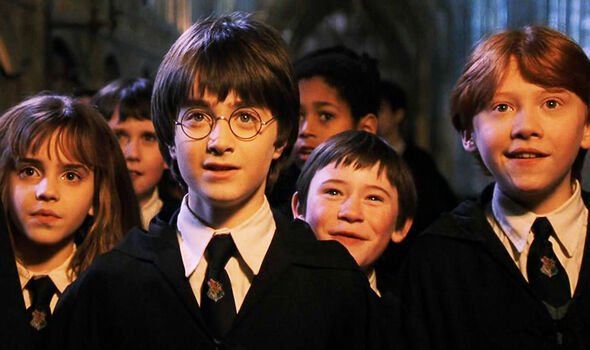 13. Books! And cleverness! There are more important things – friendship and bravery and – oh Harry – be careful!

14. Your mother died to save you. If there is one thing Voldemort cannot understand, it is love. He didn’t realise that love as powerful as your mother’s for you leaves its own mark. Not a scar, no visible sign.

15. Yes, Severus does seem the type, doesn’t he? So useful to have him swooping around like an overgrown bat. 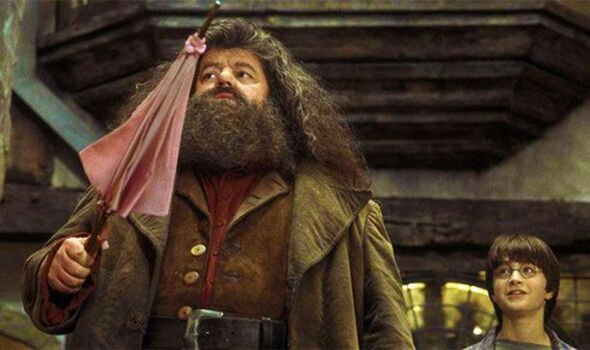