Game of Thrones hit our TV screens back in 2011, but prior to its launch the showrunners had trouble with a disastrous original pilot. The official story of the HBO show is delved into in the new book, Fire Cannot Kill a Dragon: Game of Thrones and the Untold Story of the Epic Series by James Hibberd. And in an excerpt, ASOIAF author George RR Martin revealed that the Game of Thrones showrunners wanted a certain Stark family member “eliminated”.

And it turns out it was none other than Rickon Stark.

According to Entertainment Weekly, Martin said: “The biggest thing was Dan and David called me up and had the idea of eliminating Rickon, the youngest of the Stark children.

“Because he didn’t do much in the first book.

“I said I had important plans for him, so they kept him.” 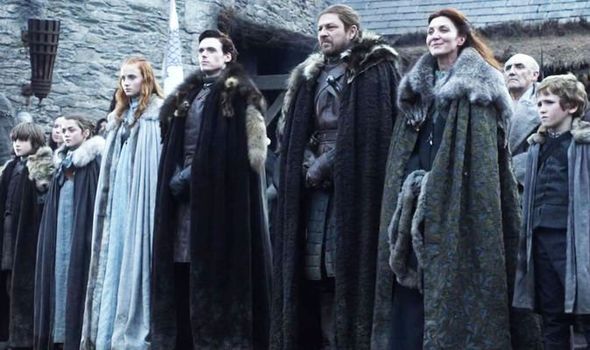 Of course, Rickon Stark went on to live through six seasons of Game of Thrones.

This went beyond the current narrative of Martin’s books.

Rickon was killed at the Battle of Bastards, but maybe he’ll have a different fate in ASOIAF.

After all, Martin teased he had important plans for Rickon and this was before A Dance With Dragons was published. 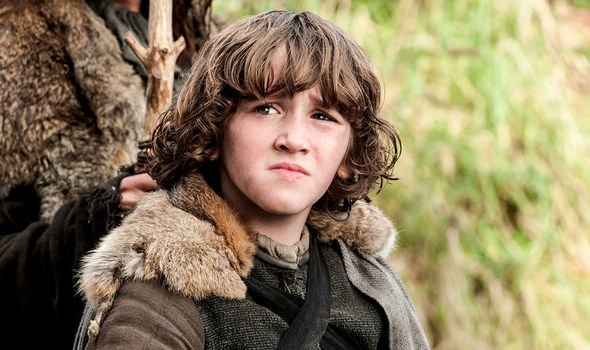 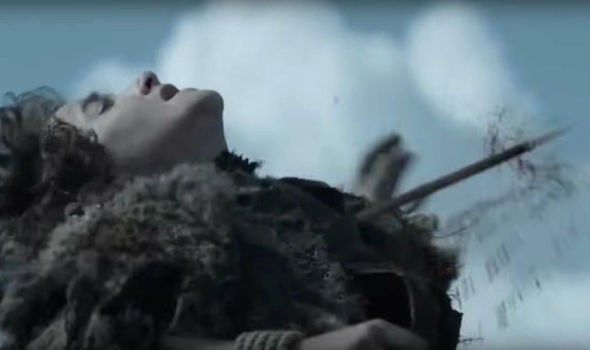 Meanwhile, George RR Martin is still hard at work on the long delayed The Winds of Winter.

His previous deadline for release was this summer, however Martin said on his blog he still has a long way to go.

But also that The Winds of Winter is going to be a very big book.

Martin has been writing in his secluded mountain cabin throughout the pandemic, with only one assistant at a time visiting him.

In his latest progress update on his blog, Martin wrote: “I write most days, sometimes into the evenings.”

While last month, the 71-year-old shared his writing struggles with The Winds of Winter.

Martin wrote: “Dwelling where I am now, deep in the heart of Westeros, I find myself surrounded by my characters, the children of my mind and heart and soul.

“They are real to me, as I write them, and I struggle to make them real to my readers as well.”

He added: “All of them are flawed, from the best to the worst.

“They do heroic things, they do selfish things.”

In terms of when Martin now aims to release The Winds of Winter, he says he “hopes” in 2021.

Maybe 2022 might be more likely then. But let’s not forget he’s still got to write A Dream of Spring too.

For Some Horror Writers, Nothing Is Scarier Than a Changing Planet