House Of The Dragon: Celebrities attend UK premiere in London

Today, Monday August 22, 2022, HBO released the first episode of the new Game of Thrones spin-off series House of the Dragon. The new fantasy epic takes place centuries before the events of the beloved show and focuses on the Targaryen family’s history.

George RR Martin has been heavily involved in the show’s writing and production – much like he was in the previous TV outing – and has now spoken out about its success while breaking his silence on his book series.

Martin has long been working on the Song of Ice and Fire series. At present, he has released five books in the franchise, the latest of which – A Dance with Dragons – hit bookstore shelves back in July 2011.

Since then, dedicated fans have been patiently awaiting the release of his sixth book, The Winds of Winter. Unfortunately, the author has been writing the new tome for more than a decade.

And, in a recent post on his “Not a Blog” website, Martin has spoken out about the success of another book set in the realm of Westeros.

He revealed that the release of The House of the Dragon has launched an older book into the bestselling list once again. 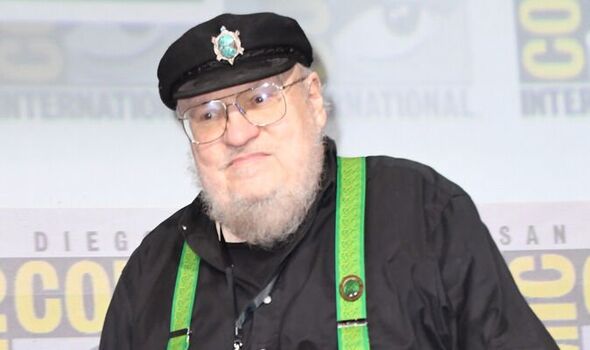 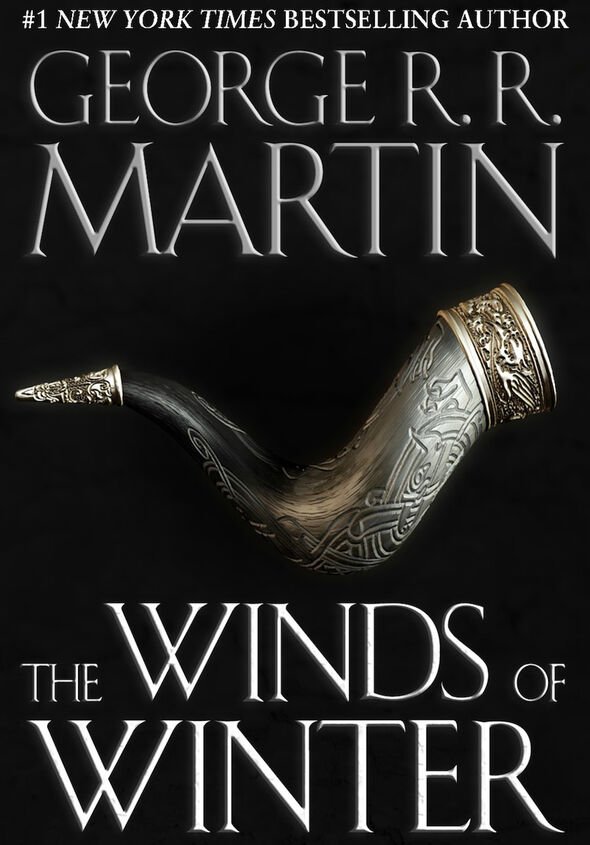 Martin revealed: “Archmaester Gyldayn’s history FIRE & BLOOD is back on the bestseller lists and climbing (you can get signed copies from Beastly Books).” (sic)

This is an incredible achievement for the writer who first released Fire & Blood back in 2018. The book – much like the series – tells the story of House Targaryen from throughout the ages.

Martin was also keen to lump praise onto the House of the Dragon series creators and cast. 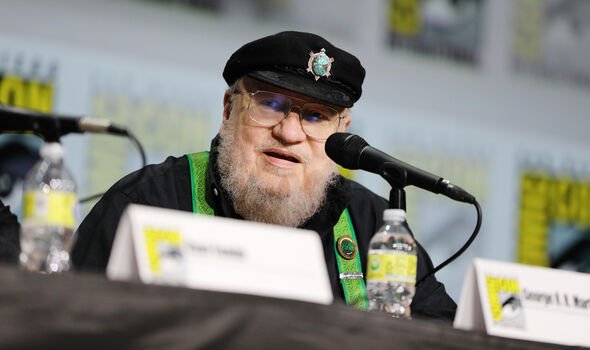 Martin said: “Whatever happens from here, my sincere thanks go out to Ryan Condal and Miguel Sapochnik, to one of the most astonishing casts it has ever been been my honour to work with, to an incredible crew, to an amazing writing staff, to my friends at HBO, past and present, who have worked for years to bring HOT D [House of the Dragon] to fruition.”

He added: “To the fans, without whom none of this would be possible. And a tip of my  cap to my editors, publishers, and readers as well. It all began forty odd years ago… with a book.”

The 73-year-old concluded with the comment: “Watch the show. I hope you’ll enjoy it.”

This post was the first in over a week, where he gave some details about the progress of The Winds of Winter.

Back on August 12, 2022, Martin broke his silence on how his writing is going for the newest book in the fantasy series.

He told his fans: “I hope to wrap up the story line for one of the viewpoint characters of WINDS OF WINTER this week. Maybe even two.” (sic)

Although this wasn’t a major update, it was certainly confirmation that Martin is actively working on the series. But he released much more the month before.

Back in July 2022, Martin revealed that he held fears about releasing new information about the upcoming book.

“I love nothing more than to surprise my readers with twists and turns they did not see coming,” he confessed. “And I risk losing those moments if I go into too much detail. Spoilers, you know.”

He added: “Even saying that I am working on a Tyrion chapter, as I did last week, gives away the fact that Tyrion is not dead.   Reading sample chapters at cons, or posting them on line, which I did for years, gives away even more. I actually quite enjoyed doing that, until the day came that I realized I had read and/or posted the first couple of hundred pages of WINDS, or thereabouts. If I had kept on with the readings, half the book might be out by now.” (sic)

So it sounds like fans are going to have to wait for some time to get any new morsels of information about The Winds of Winter.

The House of the Dragon is available to stream on NOW.

The Winds of Winter does not yet have a release date.

The Secret Code That Threatened Nazi Fantasies of Racial Purity