Timid and naive Sansa has come a very long way. Always the most observant character, she learned from her father and Tyrion but she also learned from her enemies. Watching Cersei, Littlefinger and even Daenerys, Sansa has had a masterclass in what to do and what not to do. More than that, she is now in the perfect position to control more than just the North. The Queen in the North is about to become the most powerful person in all Westeros.

Being Queen of the largest territory in Westeros is not a bad start.

The North is half a continent but Sansa’s influence is already established beyond that.

Her half-brother Jon Snow, now secretly known to actually be her cousin Aegon Targaryen, is on his way to becoming the de facto King Beyond The Wall. Her younger brother Bran is sitting pretty as the new King of the Six Kingdoms. Both would support her if she needed it.

But Sansa is actually positioned to become more powerful than Bran in one easy move. 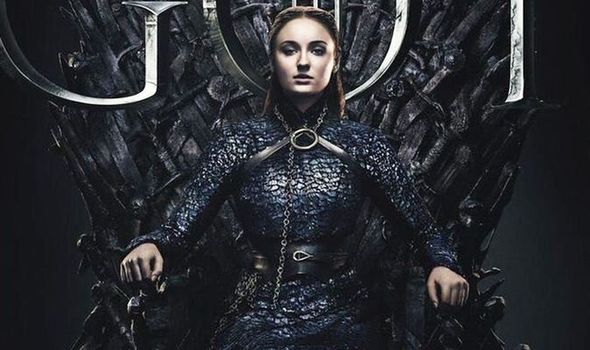 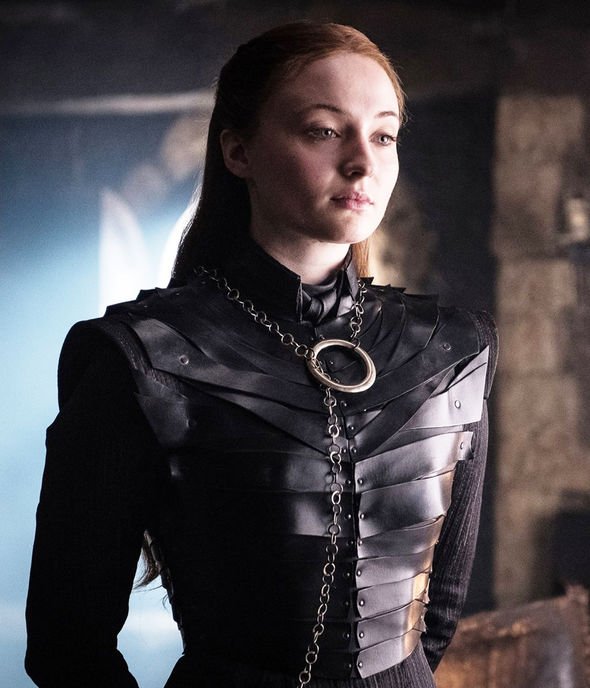 Firstly, let’s establish that Bran’s interest in actual ruling or power is tenuous at best. He accepted the throne because it is the way forward for the security and stability of Westeros. He is unlikely to exert much direct control over the other Great Houses and the territories which used to be the former kingdoms.

Two of them will easily fall under Sansa’s influence and lie directly below the North, extending her influence in one huge block.

She may have had appaling experiences with men so far, but Sansa will understand her duty is to marry and marry well. She must continue the Stark line, especially now that Jon, Arya and Bran are all unlikely or unable to do so.

Sansa will look to the obvious choice of husband, Robin (or Robert in the books) Arryn. He rules the Vale with a powerful army and virtually impregnable lands (unless you have a dragon). He is weak-minded but may no longer be quite so irrational or dangerous now that he has been removed from the influence of his mother and Littlefinger. He will be susceptible to Sansa’s beauty and also her growing ability to manipulate. 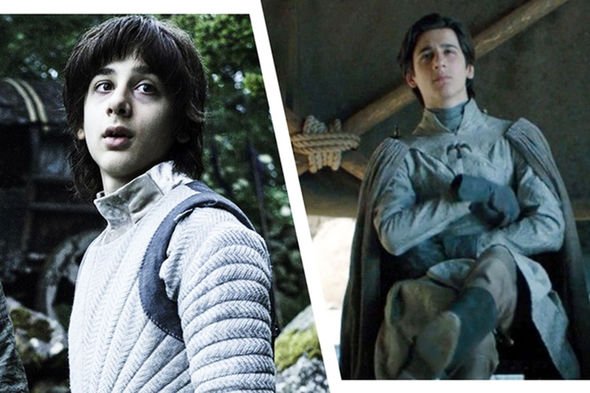 Even if the marriage does not happen (it would certainly be frowned upon by the other lords of Westeros for creating a dangerous power-block), the young Lord of the Vale is still closely related to Sansa, being her cousin on her mother’s side.

And speaking of the Tully’s, they remain Lords of the Riverlands, the huge swathe of lands across the centre of Westeros. Edmure Tully is also rather weak and easily cowed. He immediately deferred to Sansa at the council.

Just look at the maps. Sitting on the throne of The North with one cousin beyond the wall, one cousin ruling The Vale, an uncle ruling the Riverlands and a brother on the throne at King’s Landing, Sansa is the single most powerful person in Westeros.

Will she choose to exploit that and extend her lands? Unlikely. Sansa has made it clear The North is what she cares about. She will she use her power and influence to make The North completely secure in a way none of her ancestors could have dreamed of.

Why Britain should celebrate the blue bloods of Glorious Goodwood