There may have been much criticism over Season Eight of the HBO show. However, it always knew how it was going to end, even if many fans were not happy about how it got there. George RR Martin had laid his plans back in the opening book of A Song of Ice and Fire. After a chilling prologue about the White Walkers, Chapter One introduces the Starks and sneakily sets up the heartbreaking ending.

In the first chapter the Starks find the dead direwolf with her litter. At first everyone thinks there are only five, three male and two female, one for each legitimate Stark. But then Jon Snow hears something and goes back and finds a sixth, hidden because it was not with the body.

Jon says: “He must have crawled away from the others.”

Rather ominously, Ned Stark replies, “Or been driven away.” 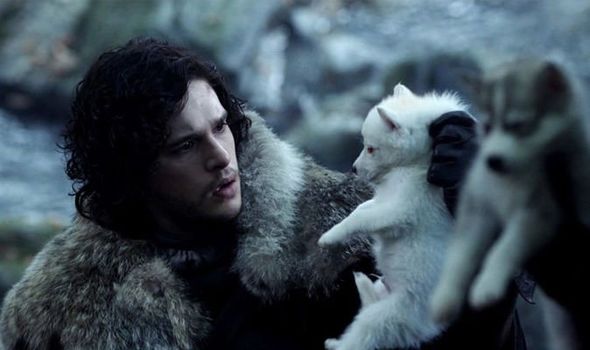 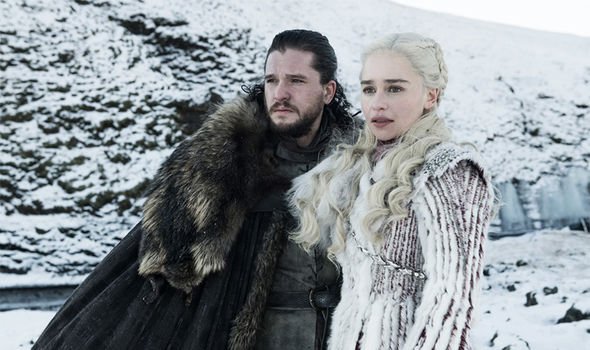 Before we even get to Jon’s fate, it is worth noticing how cleverly Martin even signalled the character’s mixed heritage. Not only does his direwolf cub look nothing like the dark pelts and eyes of the other five, its white fur and red eyes clearly represent ice and fire, most closely associated with the Starks and Targaryens.

Later on, Catelyn Stark warns her eldest son: “These wolves are more than wolves, Robb. You must know that. I think perhaps the gods sent them to us. Your father’s gods, the old gods of the north.”

As the books progressed it became clear the names of the wolves were key to the fates of the six Stark children. When Jon Snow, aka Aegon Targaryen, was killed by the Night’s Watch rebels and then brought back to life, it seemed his wolf’s name had been hiding that dark fate in plain sight.

But Ghost was NOT actually foreshadowing Jon’s resurrection at all but his final fate. 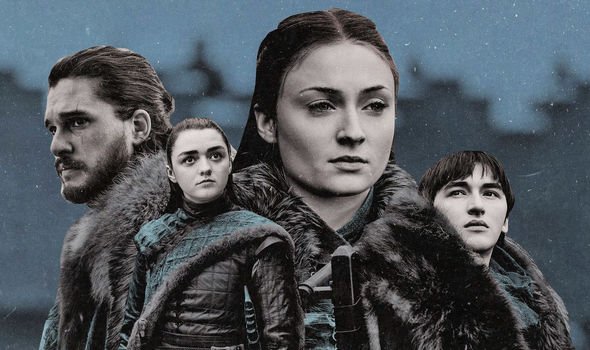 Previously, fans had wondered if the Lord of Light would take back Jon’s life once he had fulfilled his destiny, proving he had only been back effectively as a ghost.

Instead, it is almost worse.

Just like his cub, Jon ends up driven away from his family, this time to satisfy the demands for justice after he killed Daenerys.

Now he must live out his life back on the Night’s Watch, unable to ever see his family again, unable to be part of their lives or the future of Westeros. Once again, he has become a ghost…

Scents and Science Mingle in ‘The Joy of Sweat’

WHAT BOOK would novelist Lauren Weisberger take to a desert island?