Fans needs to brace themselves for more heartbreak and hair pulling. There were many, many moments in the final couple of seasons on HBO which horrified and infuriated both viewers and long-term readers of the original books. Many still cling to the hope that certain characters will enjoy a different fate when books Six and Seven of A Song Of Ice And Fire are finally released. George RR Martin, however, has just confirmed that one of the most controversial moments will also definitely happen in the books.

Two of the most frustrating endings concern the doomed Iron Throne heirs, Jon and Dany, aka Aegon and Daenerys Targaryen.

Her descent into madness and sudden death was as unsatisfactory as the total disregard for Jon’s hidden heritage.

But neither are included in the three “holy sh*t” moments Martin revealed to the HBO showrunners at the end of Season 3 when it became clear he would not finish the remaining books before the TV show caught up.

Two are emotional and shocking and one, while considerably less viscerally shocking, still remains probably the most controversial plot twist in the entire saga. 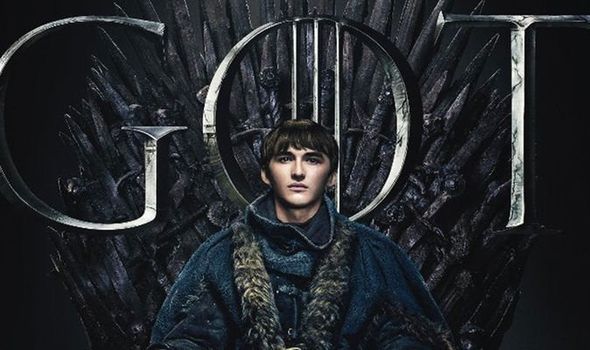 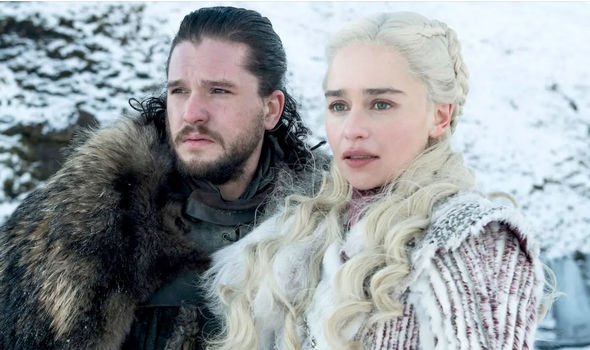 The first two are the horrifying murder of Princess Shireen, sacrificed by her own father, Stannis Baratheon, and the infamous Hodor revelation.

This emotional moment revealed that Bran was warging into young Walder from the future, culminating in the devastating ‘hold the door’ sacrifice.

The third is the biggest head-scratching denouement of all. Is this seriously how it will all end? 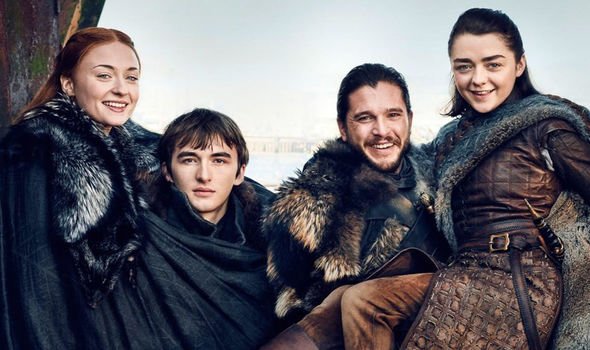 In the new book, Martin says: “It wasn’t easy for me. I didn’t want to give away my books. It’s not easy to talk about the end of my books. Every character has a different end.

“I told them who would be on the Iron Throne, and I told them some big twists like Hodor and ‘hold the door,’ and Stannis’s decision to burn his daughter.

“We didn’t get to everybody by any means. Especially the minor characters, who may have very different endings.” 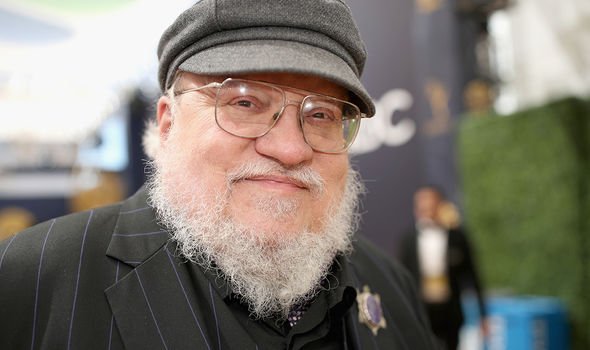 This means Bran will definitely end up on the Iron Throne. Sure, it cleverly subverts all expectations, although less so now that we all know. But how on Westeros will this tie in with his Three-Eye Raven journey, which is far more detailed in the books?

Doubtless Martin will create a more compelling narrative than the mere “Why do you think I came all this way?” pay off.

The main mystery for fans now is trying to figure out which characters can be regarded as ‘minor’ and so may have different futures, and which of the many favourites already have their fates set in stone.