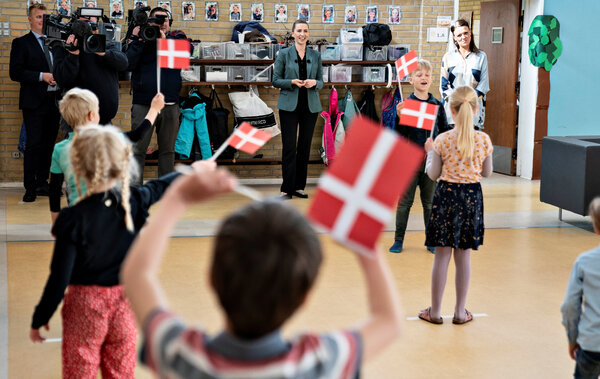 TEN LESSONS FOR A POST-PANDEMIC WORLD
By Fareed Zakaria

Oh, no, not a book about the pandemic just a few months into Covid-19. Not another series of snapshots overtaken by tomorrow’s events. Fareed Zakaria, a CNN host with a Ph.D. from Harvard, does not fall into this trap.

Wisely, he stays away from the daily battles over masks and lockdowns. Nor is doom-mongering his business. Instead “Ten Lessons for a Post-Pandemic World” employs a wide lens, drawing on governance, economics and culture. Call it “applied history.” What insights does it offer during a catastrophe that evokes the Spanish flu after World War I, which claimed 50 million — some reckon 100 million — lives?

That story comes with a word of caution about historical analogies. Zakaria ascribes “seismic effects” to such cataclysms. Ancient Athens, a proud democracy, never recovered from the plague. The late-medieval Black Death all but wiped out Europe with a toll between 75 million and 200 million. Yet note that it was estimated to have run for 100 years. The Spanish flu trickled away after two. As mortality soared in the United States, the economy dropped by only 3.5 percent. It took until the 1930s before we could actually see a virus under the electron microscope. Today, SARS-CoV-2 was sequenced almost instantaneously.

The past, then, is like the Sphinx with her ambiguous advice. Not only has science learned a few things. So have governments, which went for penny-pinching and deflation after the Crash of 1929, but now pour out trillions.

Having laid out a “gloomy compendium of threats,” Zakaria rightly celebrates “our resilient world.” States actually “gain strength through chaos and crises.” He also dispatches the facile notion that despots like China’s Xi Jinping do better than democratic leaders. We owe the coronavirus’s leap around the globe to China’s suppression of lifesaving data; thereafter, the police state took over. Khamenei’s Iran and Erdogan’s Turkey performed badly, and so did Brazil, ruled by a would-be caudillo.

My Crazy World by Christy Dignam: A vivid account of excess and survival from one of rock’s invincible spirits