CITY OF GIRLS
By Elizabeth Gilbert

In advance copies of “City of Girls,” Elizabeth Gilbert provided a note to her readers, claiming she wanted her new novel to “go down like a champagne cocktail — light and bright, crisp and fun.” Gilbert’s had an adoring fan base ever since publishing “Eat, Pray, Love,” her 2006 memoir. But she must know that she’s written a more complicated and ambivalent book than the frothy concoction her note proposed as a feel-good alternative to such highbrow weepies as “Anna Karenina”: “Not even in fiction, it seems, is a woman allowed to seek out sexual pleasure without ending up under the wheels of a train.”

Fair enough. But how are we supposed to respond, then, when her narrator, in the throes of her first serious orgasm at the age of 20, “screamed as though I were being run over by a train”? Vivian Morris, who’s just flunked out of Vassar, probably doesn’t get her own allusion; Gilbert surely does. And the language in the rest of this scene hardly suggests a lighthearted joy ride: “I bit into his hand the way a wounded soldier bites on a bullet. And then … I more or less died.” Is she having fun yet? 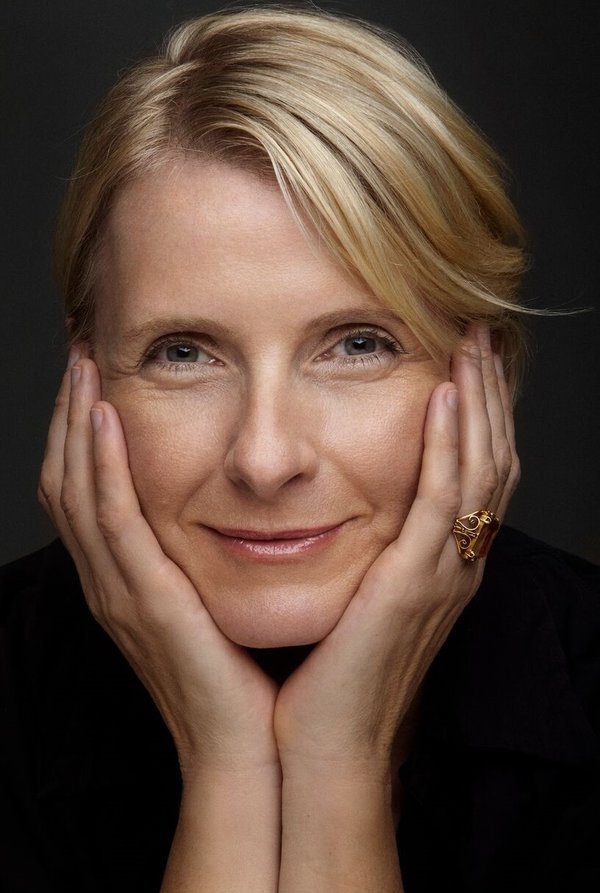 True, in the first half of “City of Girls” we get plenty of reckless lovemaking, boozing and nightclubbing, along with a broadly comic account of Vivian’s deflowering — “Hold tight, for now I shall penetrate you” — and some heavily researched nostalgia. In the summer of 1940, after her debacle at Vassar, Vivian moves to New York to live with her aunt, a predictably plucky lesbian who runs a down-at-the-heels theater troupe, and the Old New York signifiers come at us thick and fast. In company with the once-famous debutante Brenda Frazier, Vivian goes to 52nd Street to hear Louis Prima, and hangs out with her aunt’s showgirls at Toots Shor’s, El Morocco and the Stork Club. “We gave the jump to some playboys; we drank rank after rank of cocktails on other people’s dime; we had tumults of fun; and the next thing you knew we were trying to get home before the sun came up, feeling as if we were swimming upstream through bilgewater.” That metaphor provides a welcome splash of realism, as does Vivian’s failure to remember much about hearing Billie Holiday sing: “I had my period and I was in a sulky mood because a boy I liked had just left with another girl.”)

When Vivian’s aunt finally has a hit show — called “City of Girls” — Gilbert replicates notices in the styles of Brooks Atkinson, Heywood Broun and Walter Winchell, and an excerpt from a New Yorker profile of its star by Alexander Woollcott. Her evocation of the bygone theater world suggests such backstage movie classics as “Stage Door” and “42nd Street” — and perhaps the Crummles theater company in “Nicholas Nickleby” — and her bygone theater people talk just like bygone theater people: “Very much of little consequence has transpired since last we met, my dear. Let’s sit down for a drink and talk about none of it.” “But of course he’s a playboy, darling. What handsome man worth his salt is not?” In fact, one of them echoes the well-known advice — “The customers out there want to like you. Always remember that, kid” — that the old pro Bebe Daniels gives to the tremulous Ruby Keeler: “Remember that this audience didn’t come here tonight because they want to hate you. They came because they want to love you.”

The tumults of fun die down after Vivian misbehaves, in one bed, with a showgirl and the husband of a revered actress, and then has to absorb a wide tonal palette of verbal abuse: from the slang-slinging Winchell in person (“Getting tangled up with somebody’s bum husband and a hot-to-trot lezzie — that’s no way for a girl from a good family to live”), from the imperious actress herself (“You will never be a person of the slightest significance”) and from the man who drives her back home in disgrace to upstate New York (“dirty little whore”). 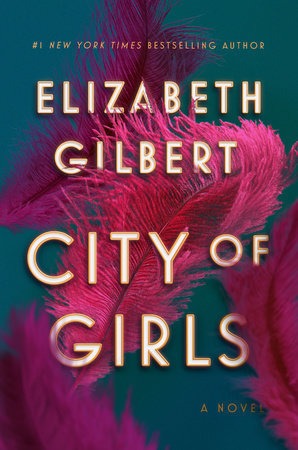 This is the halfway point of the book, after which Vivian’s real life begins — and the narrative slackens. “The years passed,” she tells us. Later, “The years passed like they always do.” She goes back to New York, sets up as a maker of bridal gowns, lives platonically with her female business partner, finds the love of her life — a World War II veteran whose PTSD precludes any physical contact with her — and has no-strings sexual escapades with a variety of other men, notable only for the vagueness of the impressions they leave. One is “an absolute lamb”; another is “so dear and attractive.” The inevitable bad patches are equally vague. When “things got rougher and more dicey than I might have preferred … I rode it out like an experienced sailor in a bad squall. I don’t know how else to explain it.” O.K., fine: Vivian doesn’t claim to be a writer.

Although she is purportedly writing this apologia for her long life, in the present day, as an “ancient woman still tottering around New York City, absolutely refusing to abandon either her life or her real estate.” It’s addressed to someone named Angela, whom she hardly knows — the reader has no idea who she is — and who’s written to ask about Vivian’s relations with “my father.” Vivian doesn’t get around to identifying Angela’s father until Page 400, when a hitherto nameless minor character takes center stage, but Angela’s inquiry is more than just a contrived prompt. Vivian’s rambling recollections eventually reveal a hidden coherence: The novel turns out to be the self-portrait of a woman whose truest intimacy is with her own being. “There was a place within my imagination so fathomlessly deep that the light of the real world could never touch it. … Friendship could not reach it. … Awe and joy could not reach it. This hidden part of me could only be reached through sexual intercourse. And when a man went to that darkest, secret place within me, I felt as though I had landed in the very beginning of myself.” Mystical narcissism? Or radical honesty about the limits of human relationships.

Either way, this doesn’t sound much like a sparkling, high-spirited entertainment. Nor does Gilbert offer a conventionally satisfying resolution: Vivian’s arrival at a self-knowing self-sufficiency doesn’t have quite the oomph of a heroine throwing herself under a train. (Or, for that matter, of a heroine marrying Mr. Darcy.) By the conclusion, Vivian is doing all right — at her age, “tottering” comes with the territory — which forecloses the possibility of tragic grandeur. (King Lear was doing all right too, when he took early retirement. But that was just Act I.)

Paradoxically, this open-endedness, this refusal of received literary templates, is what makes “City of Girls” worth reading. It’s not a simple-minded polemic about sexual freedom and not an operatic downer; rather, it’s the story of a conflicted, solitary woman who’s made an independent life as best she can. If the usual narrative shapes don’t fit her experience — and they don’t fit most lives — neither she nor her creator seems to be worrying about it.

David Gates is the author, most recently, of the story collection “A Hand Reached Down to Guide Me.”

I'll have a 99 with petrol sprinkles!