Don’t look down… There really is a phobia for everything, as a fascinating new A to Z of our fears reveals

The Book of Phobias and Manias

According to Kate Summerscale, mythomania is the pathological tendency to lie or exaggerate. She mentions a television producer called ‘Philip’, who had been telling porkies for much of his life.

One of his first lies, at the age of 11 or 12, ‘had been to tell his headmaster that he had been recruited by MI5 to train as an agent. 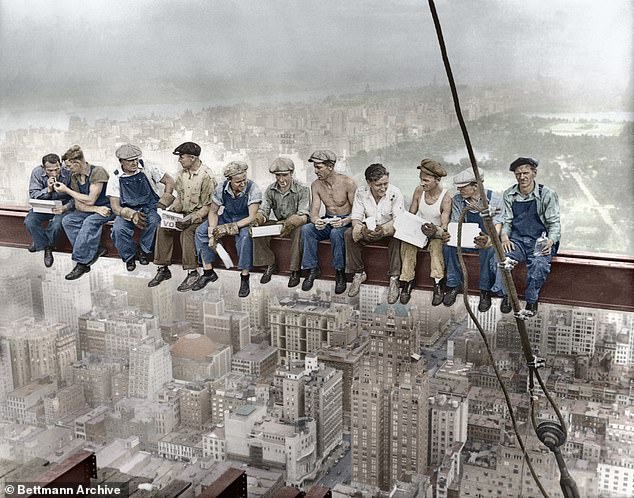 Book Of Phobias And Manias does what it says on the tin. It’s an alphabetical list of phobias and manias and is subtitled A History Of The World in 99 Obsessions

‘More recently, Philip had falsely told his wife he had lung cancer; he had pretended to his daughter that he could speak French; and to his father-in-law that he had once been selected as a reserve for the British men’s archery team.’ My first thought on reading this was: a career in politics surely beckons.

Here’s an unusually accomplished book, by a serious author better known for storming non-fiction books like The ­Suspicions Of Mr Whicher, which won every prize going and was made into an ITV serial. But Kate Summerscale isn’t slumming. This is clearly a passion project for her which she has essayed with rich research and all her usual attention to detail, and which happens to double as an unusually diverting Christmas book. The pleasure, in other words, is all ours.

Book Of Phobias And Manias does what it says on the tin. It’s an alphabetical list of phobias and manias and is subtitled A History Of The World in 99 Obsessions. It starts with ablutophobia, the fear of washing, and ends with zoophobia, the fear of animals. All humanity lies in between. You can happily lose several afternoons, as I just have, thumbing through its elegantly appointed pages, marvelling at how completely bonkers people seem to be.

In ablutophobia, for instance, ­Summerscale reveals that ‘the fear of washing was common in France in the early 19th century,’ when many believed that dirt was a shield against disease and the stink of sweat was proof of health and sexual vigour. ‘A woman in a rural French hospital was outraged by the suggestion she take a bath. “I am 68,” she said indignantly, “and never have I washed there.” ’ Where? There, on the stair, right there. 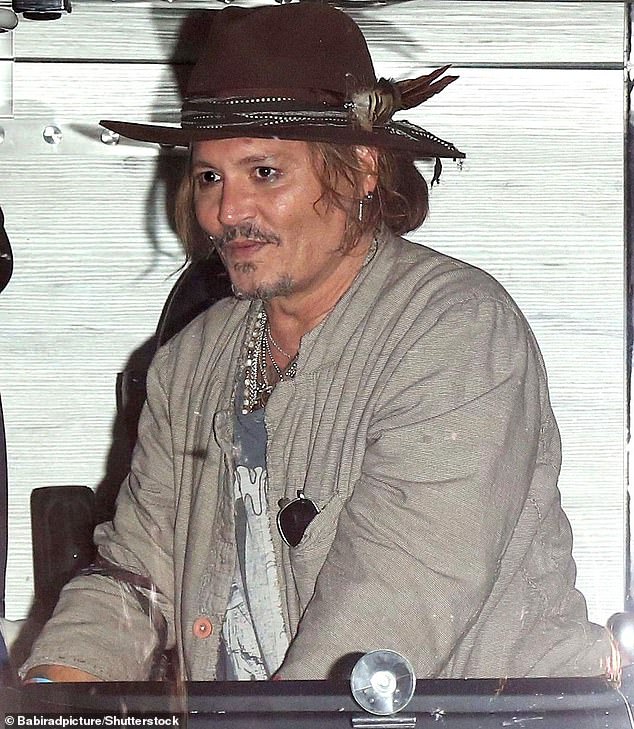 Johnny Depp is a sufferer of coulrophobia, which is a morbid fear of clowns. ‘There always seemed to be a darkness lurking just under the surface,’ he told the San Francisco Examiner

Never mind the early 19th century. I have encountered a few soap-shy Frenchmen far more recently, and I’ll bet you have too.

Aboulomania is a form of insanity characterised by an inertness, torpor or paralysis of the will. The neurologist who coined the term had a patient, a Massachusetts man, who was seized by indecision when dressing and undressing.

‘As soon as he started to take off one shoe, he would wonder whether he should take the other one off first. He might catch sight of himself in the mirror and, noticing his necktie, think, “Ah, of course that is the thing to take off first.” But when he tried to remove the tie, he would again hesitate and become powerless.’ Sometimes this would last all night, and ‘daylight would find him with every stitch of clothing still on his body’.

I should probably mention here that my daughter was going to a party and was in the front room with her best friend Hedy, trying on outfits. I had enjoyed a substantial lunch and had a small afternoon nap in the room next door. I woke up 45 minutes later and they were still there, both of them wearing completely different clothes to what they had been wearing before, and no nearer a solution. 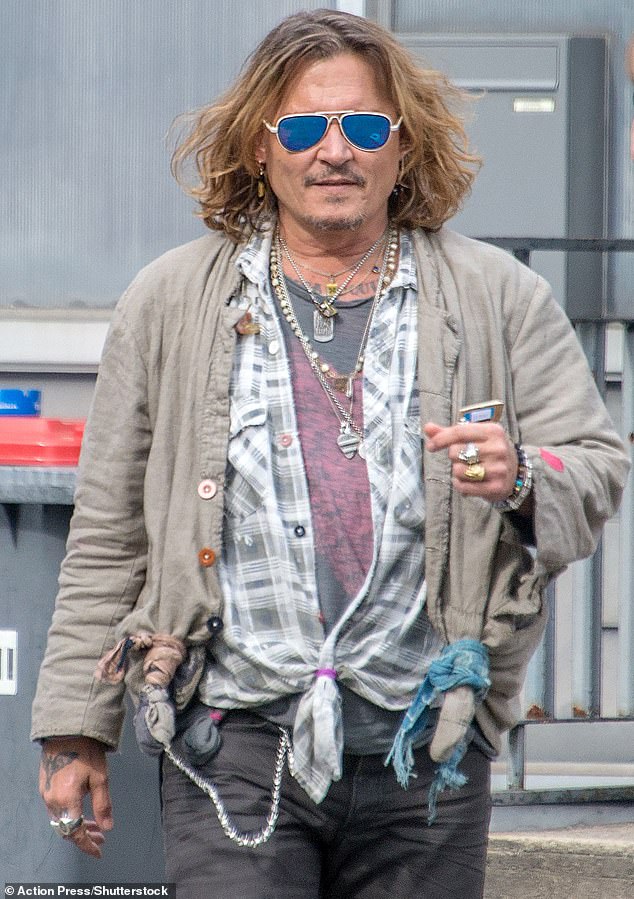 Aerophobia describes a fear of flying, which is a full-blooded phobia for 2.5 per cent of us. In 1982, Boeing worked out that the U.S. airline industry would be making an extra $1.6 billion a year if everyone conquered their fear of flying. And in 2002, the year after the 9/11 terrorist attacks, so many Americans chose to travel by car rather than plane that there were an extra 1,595 deaths on the roads.

See what I mean? It’s all fascinating, and we’re still on the As!

Moving on a little, we discover that bamba-komallophobia is a pathological aversion to cotton wool. One sufferer, who first encountered the substance at the age of six, said it was ‘as if my stomach was collapsing into itself. Sweat immediately formed on my palms and a sense of dread washed over me.’

It is curiously relaxing reading about phobias so clearly mad you know you are never going to suffer from them, like batrachophobia, a morbid fear of frogs, toads and other amphibians. In 2019 shopkeepers in Porto, Portugal, were found to be using the Roma people’s well-known fear of frogs to deter them from entering their premises. ‘The merchants simply placed green ceramic frogs at the shop doors, a practice that did not fall foul of discrimination laws.’ ‘No one likes having Gypsies around,’ said one shopkeeper, with an audible croak.

Coulrophobia, which is a morbid fear of clowns, is an odd one. No one used to fear clowns, until a serial killer in the 1970s, John Wayne Gacy, turned out to perform as one at childrens’ parties in his spare time.

Johnny Depp is a sufferer. ‘There always seemed to be a darkness lurking just under the surface,’ he told the San Francisco Examiner, ‘a potential for real evil.’ Billy Bob Thornton, I happen to know, is terrified of Disraeli’s hairstyle, antique furniture and plastic cutlery.

This is an endlessly intriguing book, full of extraordinary stories and even the odd cure, for people have been cured of their acrophobia (fear of heights) and their claustrophobia (fear of enclosed places) but not, as yet, of their coulrophobia (see above). All the bibliomanes (book nutters) I know will love it.