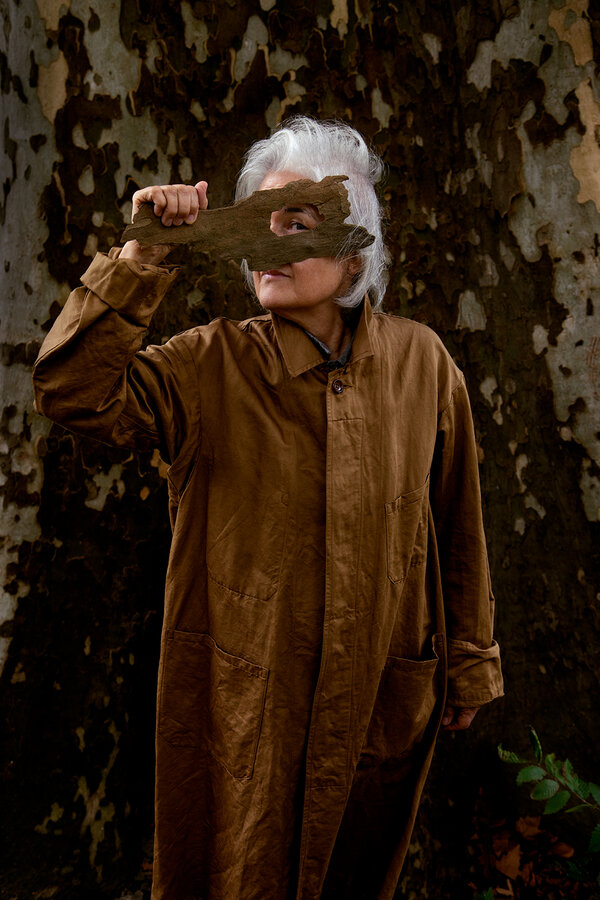 HOW HIGH? — THAT HIGH
Stories
By Diane Williams

For those of us lucky enough to sidestep the most severe impacts of the natural and man-made disasters currently occupying the news, the defining challenges of our lives are likely to unfold on the battlefields of income and intimacy. It is our failures in the latter arena that animate the work of Diane Williams.

The acclaimed author of nine books of fiction and the founding editor of the literary journal Noon, Williams is known for minimalist vignettes that are often likened to verse or well-cut gems. In interviews, she has countered that they are simply stories. Published on the heels of her 800-page “Collected Stories,” her most recent collection, “How High? — That High,” lends credence to this insistence. These 34 stories, however compressed, are rooted in the dramatic potential of extramarital affairs and erotic regret. A title like “Nick Should Be Fun to Be With” captures the general mood, as does the story’s final line: “Just a moment ago, they lived, pleasingly ever after, by such a narrow margin.”

The aphoristic quality so often assigned to Williams’s work arises here not from a lack of “story,” but from syntax and speed. A couple can meet, marry and cheat in the matter of half a page. An unnamed trauma — though one is tempted to call it heteronormative sex at large — has swept through like a suburban storm and left thoughts, scenes and spouses scrambled. But it’s a premeditated chaos. A correctly placed detail, say a hand-hewn chest brought in from the rain, can provoke an “atmospheric change in the world of our home.”

Williams is especially fond of making the familiar strange through inverted syntax. Take the first line of “Grief in Moderation”: “A necessary and great object of interest — he had first found Valentina standing among other members of her family.” Swap the second phrase for the first, and it’s a de rigueur opener, inviting, almost Chekhovian. Williams prefers disquiet.

Explicit sex scenes are notoriously tricky for fiction writers; many avoid them altogether. (See: Chekhov.) It is a testament to Williams’s destabilizing style — part parody, part bid for the profound — that one finds it hard to say whether the frequent sex writing in “How High?” is successful. Female characters seem mostly exhausted by the whole business of intercourse, as if fending off the 50th proposition of the afternoon. This attitude can be amusing (“Even with my coat on,” observes a newlywed when her husband pokes a finger into her rear in public, “I was very much aware of the point of pressure”) or arduously euphemistic: “And then, at the task, he pulled himself back and forth inside of me with many repetitions. … He was cramming rather a lot into the tiny space.”

Why are so many of these couples seemingly on the road to decoupling? Influenced early in her career by 1980s American minimalism, Williams is today revered for composing through subtraction. I can’t help wondering if marriage, unlike fiction, necessarily suffers when exposed to similar techniques: Stripped of all the scenes that first brought two people together, relationships are reduced to fragile erotics.

Narrators, too, are a little like lovers — they can play hard to get. On the page as in courtship selective and withholding minds can be captivating. At her best, Williams adopts a metafictional awareness of the scrutiny readers are likely to train on her not especially forthcoming leads: “Because plainly there are the woman’s shortcomings to consider,” the narrator quips about the difficult mother in “One Muggy Spring.”

Is leaving too much unsaid among those shortcomings? Maybe. But fiction ought to lead us to those precipices where language fails and silence begins. You would be well advised, with a master like Williams, to take the plunge.