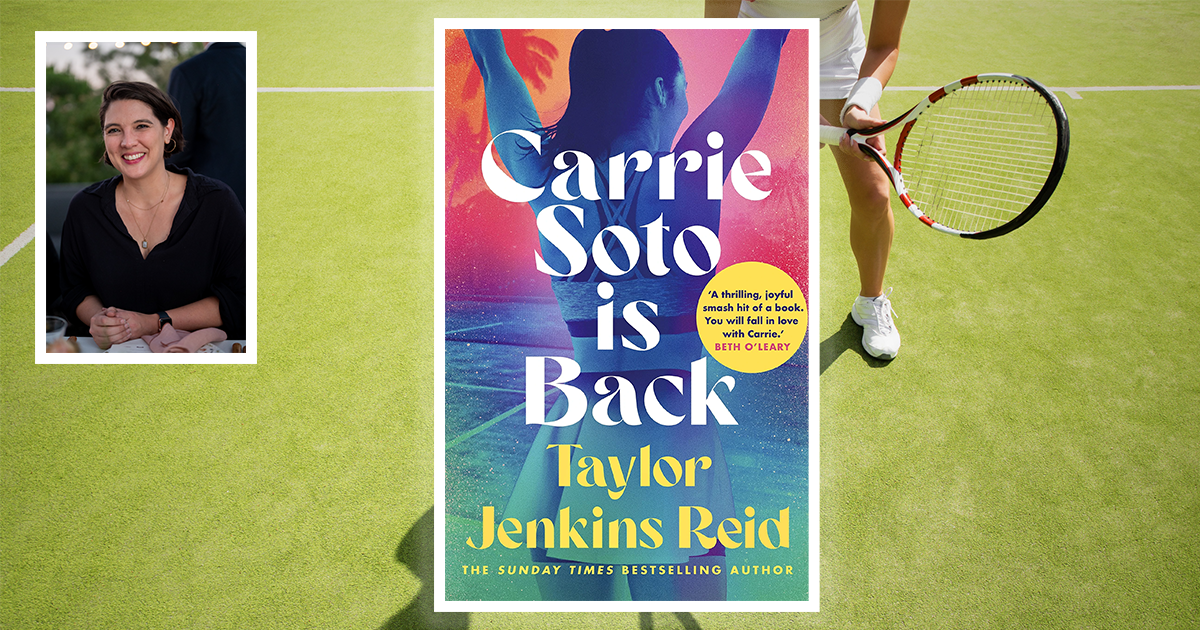 For no-nonsense reading pleasure, it’s hard to beat the glitzy thrills of Taylor Jenkins Reid’s ever-swelling series of interconnected yet wholly standalone best-selling page-turners centred on the lives and loves of imaginary US celebrities.

Now Reid plunges us into the hothouse world of Latina tennis champ Carrie Soto, six years retired when she grudgingly hauls herself back on court in an obsessive bid to thwart a British pretender who is on the brink of toppling her all-time Grand Slam record.

Dubbed ‘the Battle Axe’ for her career-long refusal to play nicely, Carrie still knows how to give a box-office interview, ruthlessly bad-mouthing rivals while bigging herself up as the sport’s true No.1.

But when she’s dumped out early from the first tournament after her comeback, even Carrie is left asking herself if, at 37, she still has the legs – not to mention the mentality – to win again.

Sweat-soaked scenes of tense matchplay will keep tennis fanatics agog, yes, but if you don’t know your deuce from your break point, fear not: Reid ensures that every reader is kept up to speed with an early scene showing young Carrie learning the rules from her widowed father.

And at its deepest level this hugely enjoyable novel isn’t only about tennis anyway, as Carrie learns the necessity of making her peace with the prospect of loss – something that ultimately faces us all, elite athletes or not.

The Verdict: This top-rank tale of beating the odds is full of heart and breezy charm

Carrie Soto Is Back by Taylor Jenkins Reid (Hutchinson Heinemann) is out now.

In ‘Idiot Wind,’ a Lost Soul Finds His Way Home