The Beeb, the Beatles and blazing the trail: Annie Nightingale, 80, Radio 1’s first female DJ, details her career in a candid memoir, including the moment after John Lennon’s death where Paul McCartney called her live on air

Who could have predicted that, 50 years later, Harris would be a pariah who has served a prison sentence, while Annie would still be broadcasting every week on Radio 1?

Born in west London in April 1940, Annie made up her mind to become a DJ after listening to the pirate radio stations of the early Sixties. 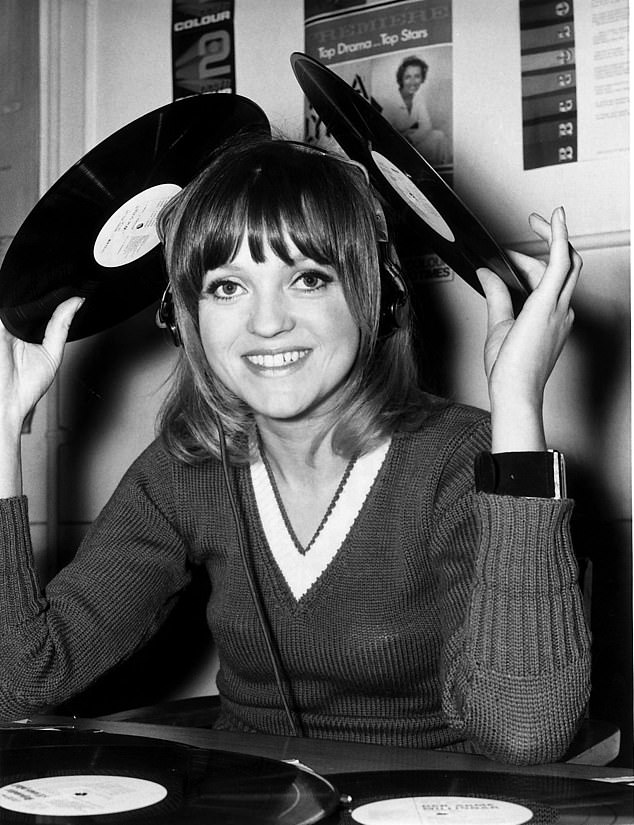 By the time Radio 1 launched in 1967, she had already worked as a newspaper journalist, made documentaries and hosted music shows on TV, but the BBC bosses weren’t interested in hiring her. They decreed all Radio 1 DJs had to be men.

The likes of Terry Wogan, Jimmy Young and Simon Dee weren’t just spinning records, they were husband substitutes: nice chaps whose job was to keep the nation’s housewives entertained until their husbands came home from work. ‘It was as though the social revolution of the Sixties . . . had never happened,’ Annie rages.

She doggedly kept sending in applications and, in early 1970, was finally given a three-month trial. ‘I knew as soon as I sat in a studio and put on a pair of headphones… this was what I really wanted to do,’ she says. 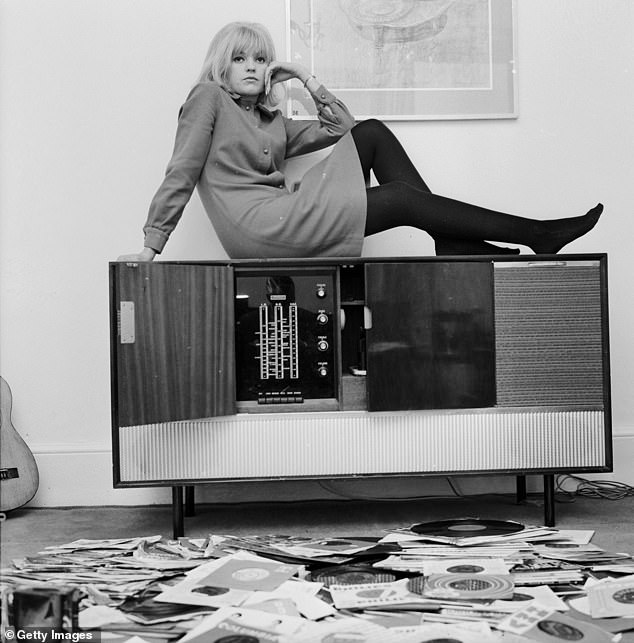 14th December 1964: Disc jockey and presenter of ‘That’s For Me’ on television, Anne Nightingale reclines on her stereogram at her home in Brighton 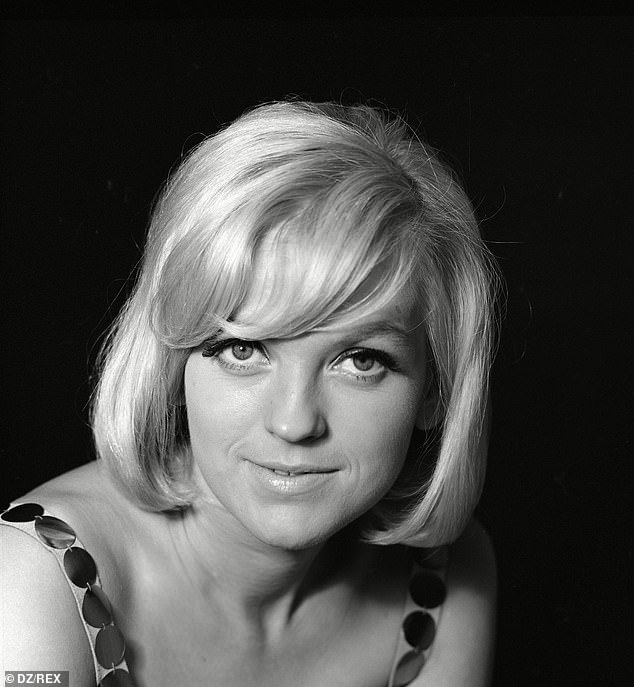 Annie Nightingale in the 1960s. She recalls the moment Paul McCartney called her up on air to give a statement following the death of John Lennon

Given Radio 1’s hostility to women — it was another 12 years before a second female DJ, Janice Long, joined the station — Annie was pleasantly surprised that her contract kept being renewed, but then she did have a secret weapon: her friendship with The Beatles, with whom she used to hang out at their Apple headquarters.

When John Lennon was killed, Annie was presenting The Old Grey Whistle Test on TV and, to her astonishment, Paul McCartney called her while she was on air to give a statement about John. Annie struggled to hold it together: ‘Don’t wobble,’ she told herself. 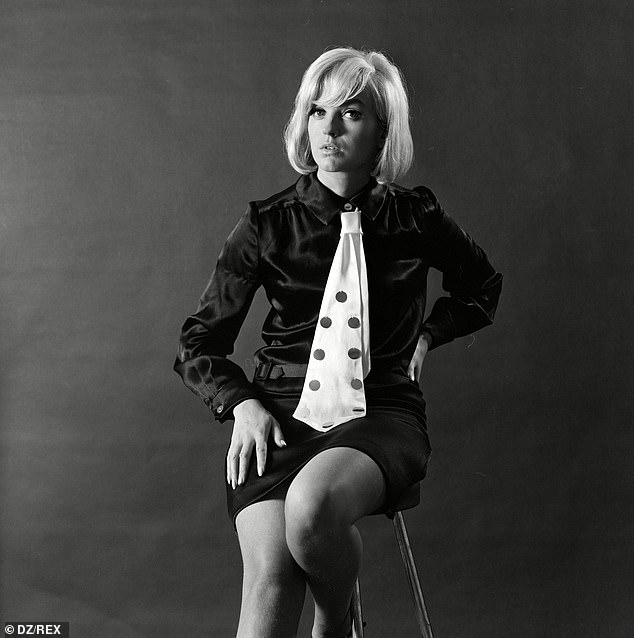 Annie has kept quiet about her personal life, but has been married twice and has two children 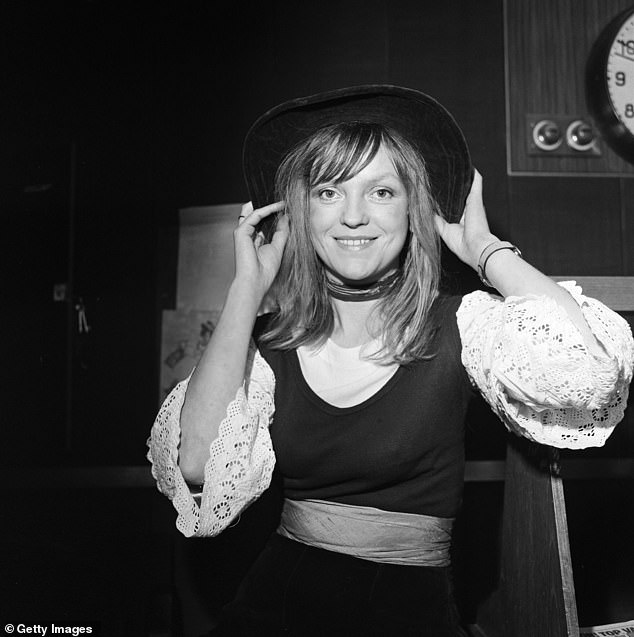 The chapter about the legendary Nightingale Request Show, which ran for many years on Sunday at 7pm, is one of the best. The listeners made strenuous attempts to persuade her to play their requests, sending in their song choices on rolls of fake parchment or banana skins, cutting out letters to make it look like a ransom note, or writing their request backwards so it could be read only in a mirror.

The show ended in 1994 but she still gets tweets from people who have kept their cassette tapes of those broadcasts. One of the problems with Hey Hi Hello is that Annie simply refuses to spill the beans.

Her DJ colleagues included the appalling Jimmy Savile and Dave Lee Travis, who was convicted of indecent assault in 2014, but there is no mention of this apart from a reference to the station having some ‘unsavoury characters’. And her encounters with the wild men of rock end up sounding as wholesome as a vicarage tea party.

Annie gives little away about her personal life, apart from the fact that she has two children and has been married twice.

She is rightly proud of being the only Radio 1 DJ to have a CBE. Now 80, she is still completely immersed in all kinds of music, championing unknown artists and broadening her audience’s musical horizons.