“At the End of the Matinee” is the second book by the prizewinning Japanese writer Keiichiro Hirano to be translated into English, following “A Man” in 2020. Like that previous book, it has garnered swooning reviews in Japan and elsewhere. Simply put, it’s a love story with a classic trajectory: Boy meets girl, boy loses girl, boy finds girl.

”At the End of the Matinee,” though, is distinguished by the toniness of its particular boy and girl. He’s Satoshi Makino, a sensitive, masterly musician who plays classical guitar. She’s Yoko Komine, a renowned reporter, based in Iraq. In the long, lofty conversation in which they meet, they talk about music, about films and memory and the past, about art, about composers they admire. She drops an appropriate quote from Glenn Gould, he from Beethoven. We are beckoned to be aware of their excellent taste — when Yoko looks at her watch, Hirano notes for us that it’s an Omega. Other signifiers of high — or at least expensive — culture abound: Goethe, Ligne Roset, Gerhard Richter, Bugatti, Herta Müller, Michel Houellebecq, Zaha Hadid, Meister Eckhart.

It is the obligation of the writer of this kind of story to separate his lovers so that they can find their way back to each other, and Hirano outdoes himself here with multiple impediments to happiness — beginning in that very first conversation, when Makino discovers that Yoko is engaged to someone else. Later, they arrange several meetings — in Paris, in Tokyo — which fall through in increasingly complicated and improbable ways, leaving one or both of them certain that the other has lost interest. After the final and most strained and unlikely of these failures, each of them seemingly settles for a more pedestrian life without the other. Yoko returns to her fiancé, marries him and has a child. Makino becomes romantically involved with Sanae, the woman who manages his professional life. 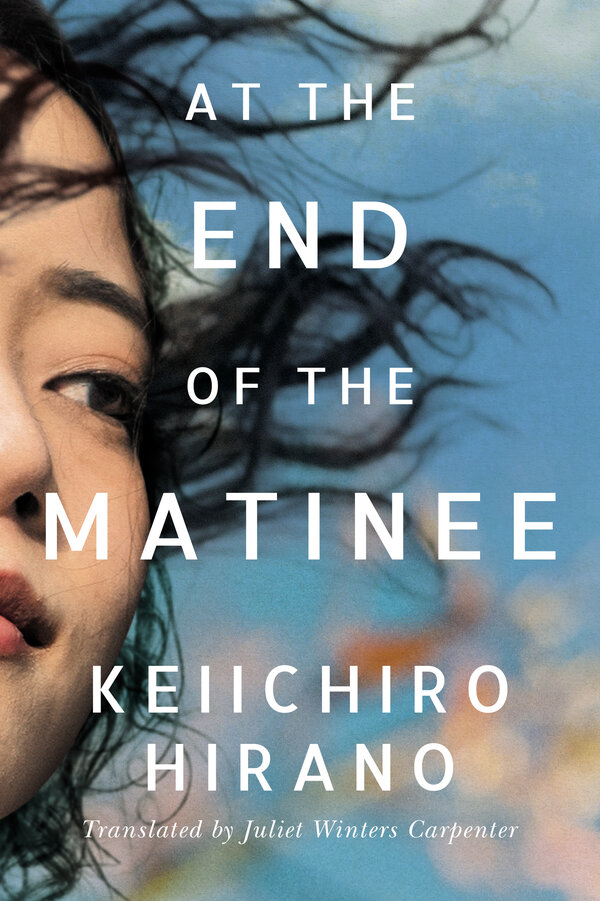 Several years later, Yoko, who is now divorced, begins to yearn for Makino once again. During a visit to her mother in Japan, she sees that he is scheduled to play a concert in Yokohama. It’s nearly sold out, so she has to go to the venue to get one of the last tickets. But there (of course!) she runs into Sanae. Sanae, who is now Makino’s wife, confesses that she played a very active part in forestalling the last of the lovers’ planned meetings years before, thus changing the course of their lives. She begs Yoko not to go to the concert. When Yoko learns that Sanae is pregnant with Makino’s child, she hands the ticket over to her and leaves.

Will there be a resolution to this yearning and mostly unrealized affair? Over to you, dear reader.

Of course, all of this has its satisfactions, and I might have yielded to them but for one serious impediment: the book’s translation. Nearly every page is larded with clichés and idioms that distract the reader and undercut the lofty tone Hirano seems to be striving for: at this stage of the game; miss the mark; turned a deaf ear; raw deal; in the nick of time; head over heels; the genuine article; whip smart; spilled the beans — and too many others to list. This infects even the dialogue: “I came on too strong,” Makino says to Yoko at one point. But “I got my message across.”

Worse, perhaps, are the less familiar but inept metaphors (Hirano’s? the translator’s?), some of them involving worrisome internal damage: “His lacerated heart slowly bled,” “as though dirty hands had gripped the inner workings of her heart,” and incomparably, “the situation needed delicate handling to avoid leaving an indelible scar on her heart, like carefully removing an accessory caught in the threads of a knit top.”

Got it? Neither do I.

To Fight Global Warming, Think More About Systems Than About What You Consume