It’s been 75 years since the Allied forces landed on Omaha Beach in Normandy, France, to fight the Nazi occupation in Europe. These books take a kaleidoscopic view of that momentous day. 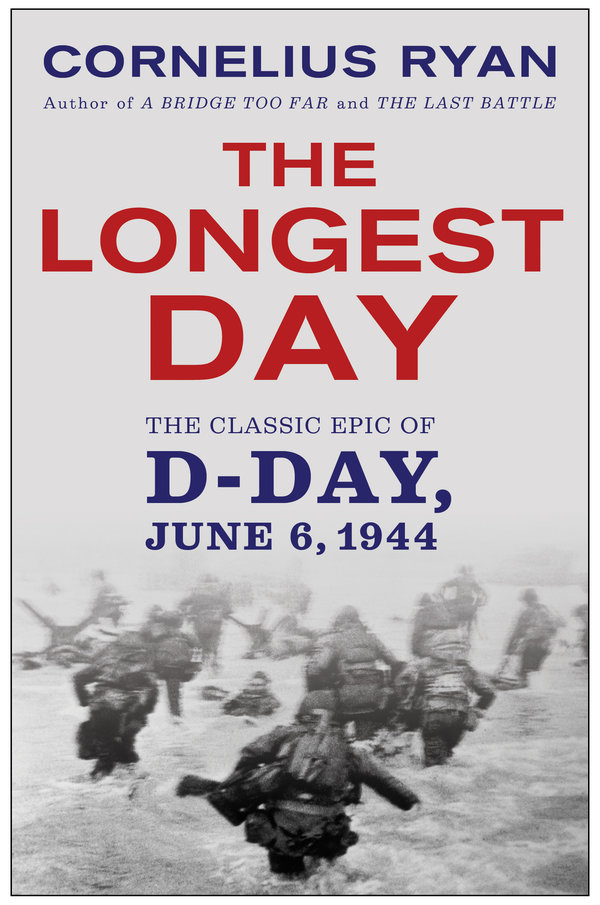 THE LONGEST DAY: The Classic Epic of D-Day, June 6, 1944 by Cornelius Ryan

First published in 1959, this book is a classic of World War II history. Ryan draws on hundreds of interviews and research conducted in five countries for this military history that recreates the hours before and after the invasion of Normandy by more than 200,000 Allied soldiers. “It is a superb, gripping story,” our reviewer wrote, “more exciting than any novel on this theme could possibly be.” 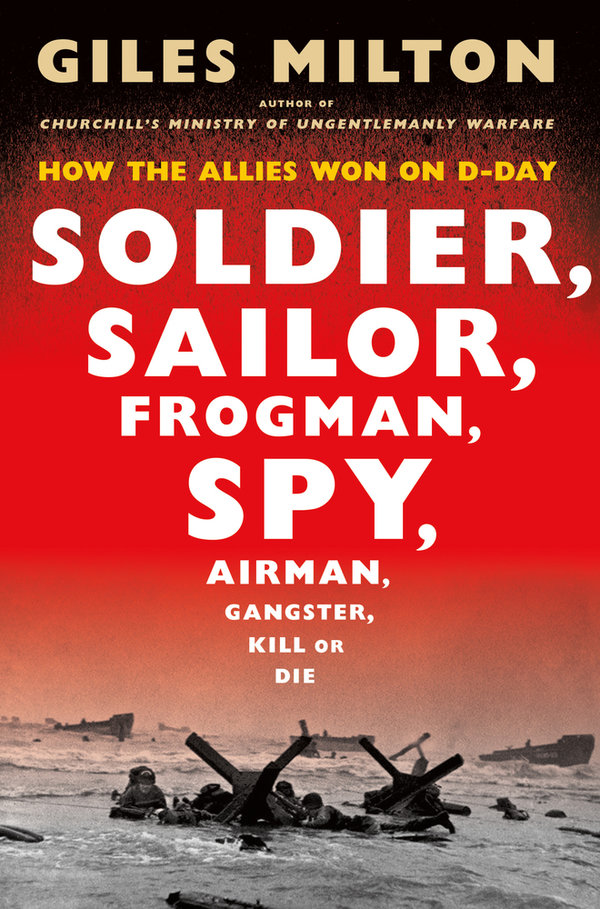 Milton’s book, released earlier this year, takes a human approach to the story of D-Day, based on interviews with survivors, both on the Allied and the Axis side. 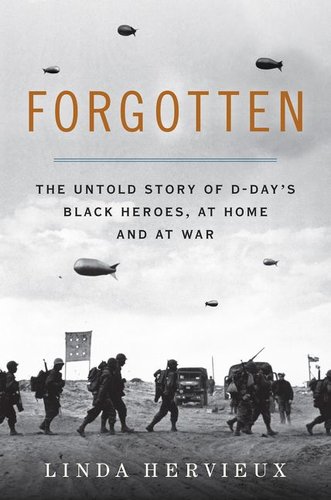 FORGOTTEN: THE UNTOLD STORY OF D-DAY’S BLACK HEROES, AT HOME AND AT WAR by Linda Hervieux

This book, published in 2015, tells the story of the only African-American combat unit that landed in Normandy and emphasizes the discrimination these black soldiers faced at home. 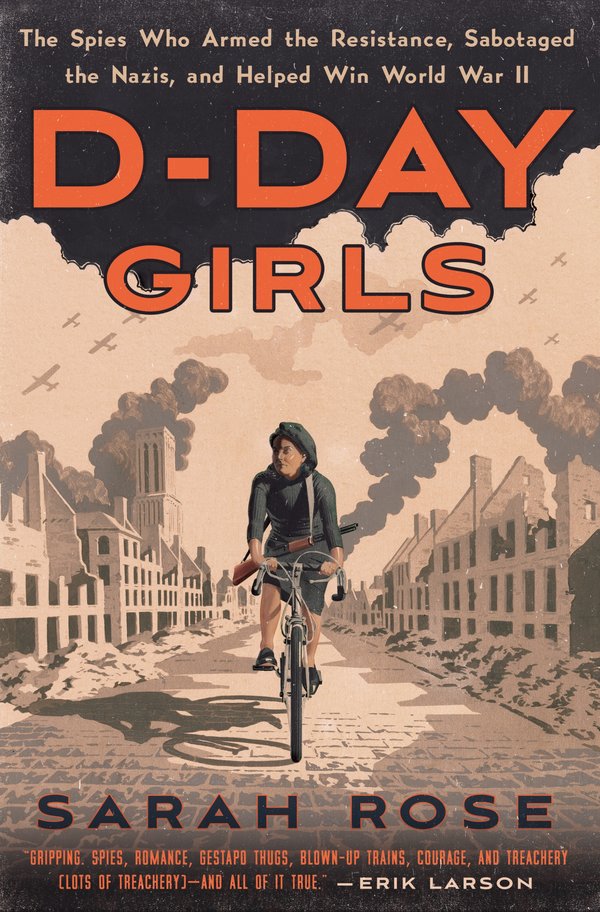 D-DAY GIRLS: THE SPIES WHO ARMED THE RESISTANCE, SABOTAGED THE NAZIS AND HELPED WIN WORLD WAR II by Sarah Rose

In this 2019 book, Rose drew from recently declassified files, diaries and oral histories to tell the story of three women — Andrée Borrel, Odette Sansom and Lise de Baissac — who joined the war as spies for the Allies. It highlights the crucial role they played in gathering intelligence and carrying out operations. 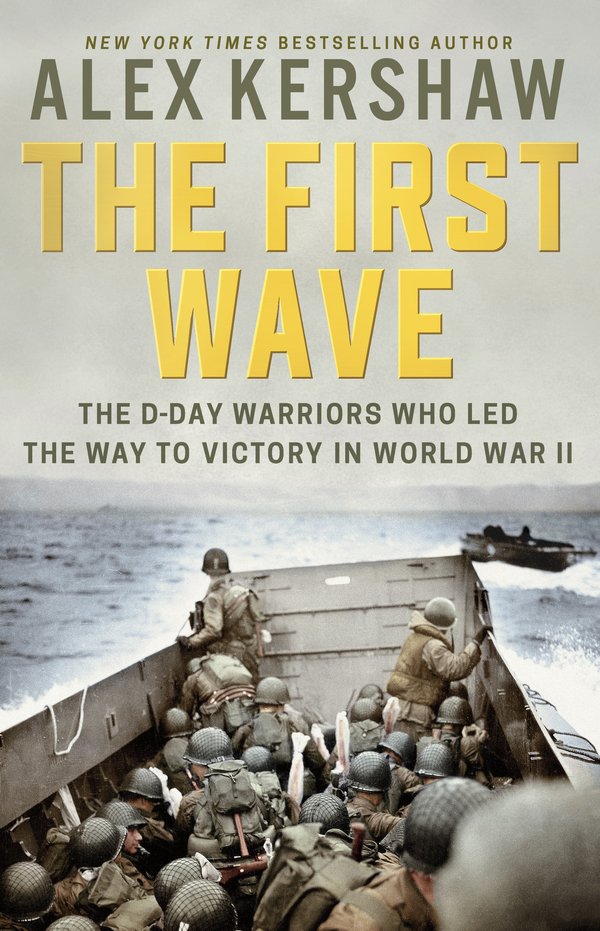 THE FIRST WAVE: THE D-DAY WARRIORS WHO LED THE WAY TO VICTORY IN WORLD WAR II by Alex Kershaw

Kershaw, in this book published in May, focuses on the soldiers at the front line of the Normandy invasion, who saw the highest number of casualties among their forces.

Game of Thrones theory: ASOIAF will end with Jon Snow and Daenerys’ child as rightful heir

Find your sweet spot with the Glucose Goddess